Samsung is all set to bring its Galaxy Tab S3 tablet to South Korea this week. According to reports out of the country, the tech giant has confirmed that the launch will happen on May 11 (tomorrow). Pricing information, however, hasn't been revealed yet. 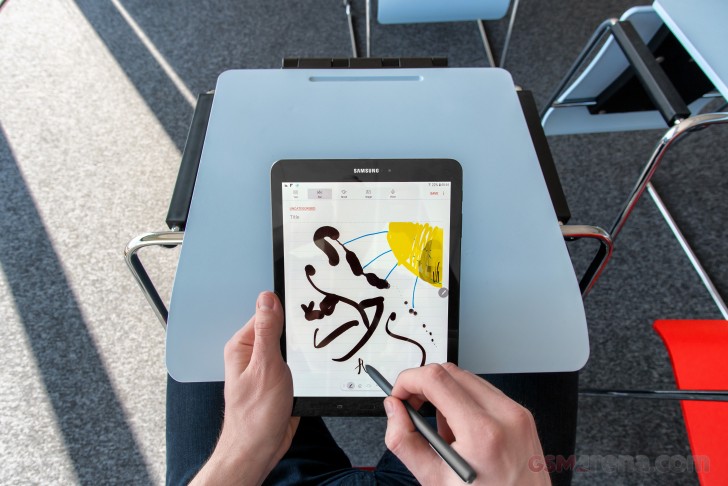 The 9.7-inch, Android 7.0-powered tablet was officially unveiled at this year's Mobile World Congress. Since then, it has been launched in several key markets, including the US, the UK, and Russia.

The Samsung Galaxy Tab S3 has been available in the Philippines for a while now. Saw it in a local tech blog https://jamonline.ph/samsung-galaxy-tab-s3-lte-spotted-wild-now-available-p37990/

32GB is too small for the price.

The Tab S3 is very enticing especially with the dearth of new flagship Android tablets. Hope we get a full review from GSMA.