The Samsung Galaxy Tab S6 Lite is yet to make its debut in Europe but a new listing on British retailer Argos’ website reveals the slate is indeed coming soon. We also get a series of new product images showing out the optional Book cover and the accompanying S Pen stylus which is stated to come in the box and will go in a designated holster on the cover’s hinge. 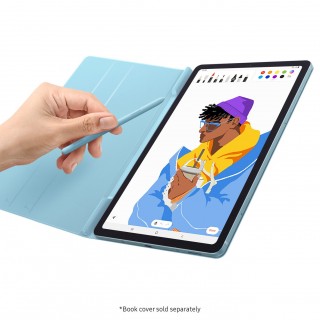 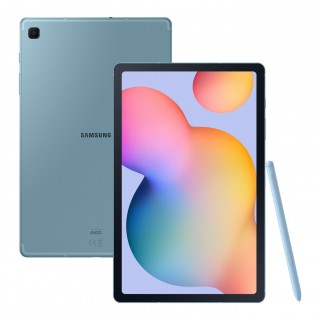 In addition, we get confirmation on two of the tablet’s launch colors which include Oxford Grey and Agora Blue and confirmation that the S Pen will match the color of the slate.

The Tab S6 Lite is confirmed to sport a 10.4-inch LED display with FHD+ resolution. The camera front is covered by a 5MP selfie cam while the back features a single 8MP shooter. Under the hood, we find the Exynos 9611 chipset with 4GB RAM. The battery is rated at 7,040 mAh. The new listing also confirms we’re getting a headphone jack. 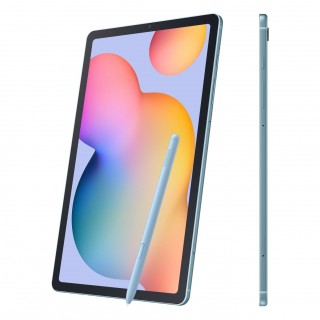 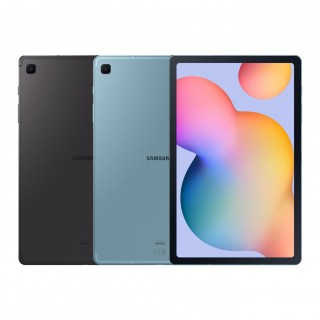 It depends. For videos the more pixels the better (up to a point) but for gaming the SoC wouldn't be able to give you a decent framerate with higher resolution, so it's a matter of balance, along with the price of course. Also, until Samsung address ...

I think you mistaken, Samsung always go for the AMOLED for the mobiles and OLED is completely from LG