Samsung's new Galaxy Tab S6 Lite got an early unveiling in Indonesia yesterday, and today the company has also made it official for other markets like the US, UK, and EU. With this we finally have pricing, as well as some rough availability details, straight from the horse's mouth, as they say.

The Wi-Fi model costs $349 in the US, while it's unclear if the LTE-capable iteration will launch there. If so, it should cost $399. The Tab S6 Lite will be available Stateside in Q2, so at some point before the end of June. 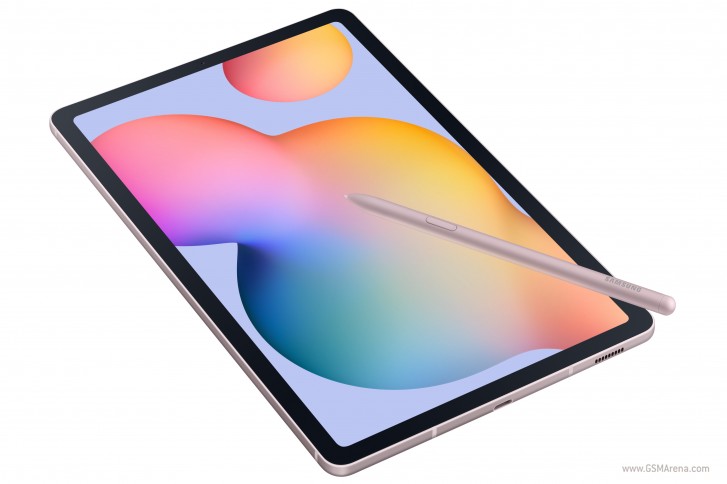 Over in the UK, you can already pre-order the tablet, and it will be available on April 30. You pay £349 for the Wi-Fi-only model, and £399 if you need LTE connectivity as well. While the US gets all three colors, in the UK you can only pick between Angora Blue and Oxford Grey. If you purchase yours before May 26, you can then claim a free Book Cover for your tablet.

In Germany, the tablet is priced at €379 (Wi-Fi) and €439 (Wi-Fi+LTE), respectively. The color options are the same as for the UK. The tablet is up for pre-order in Germany as well, and if you get yours in before April 29, you'll get a free Book Cover. The device will be released on April 30.

Pricing in the rest of the Eurozone should be similar, but don't be surprised if in some countries it may be €10 to €20 more, because of varying tax rates.

Will it be available in Egypt?

whats up with this "updates" obsession, on windows pc people complain about updates, on mobile they cry and beg for updates.... really? And this tablet has an IPS screen, TFT screen is a vague term is could be IPS or TN, but 99% of phones/tablets u...