While all eyes are on the Note10 line, Samsung is also expected to announce its Galaxy Tab S6 at its August 7 event. We’ve already seen an extensive series of leaked images and a specs, and now we get another render to add to it. It comes courtesy of Evan Blass and gives us our best look at the upcoming tablet in its laptop formation with the keyboard accessory in a gray color. 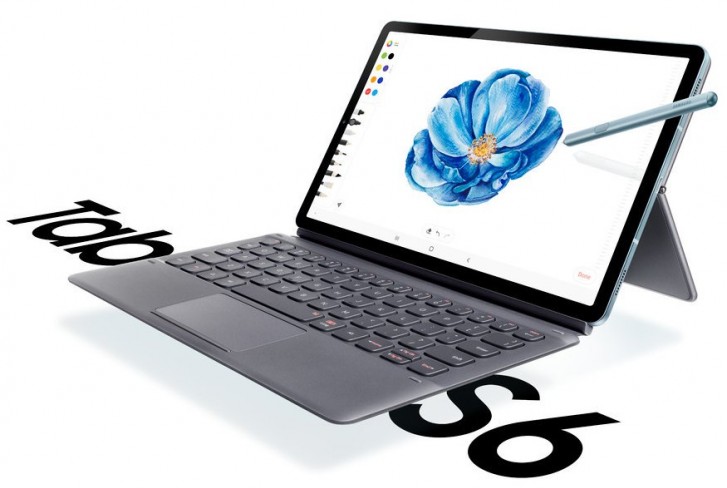 The keyboard case will attach via a side-mounted connector similar to its Tab S5e predecessor and will also come with a back cover which will likely attach via magnets. The back of the device will be protected by the case which features a kickstand in the middle allowing you to re-position the angle of the device. 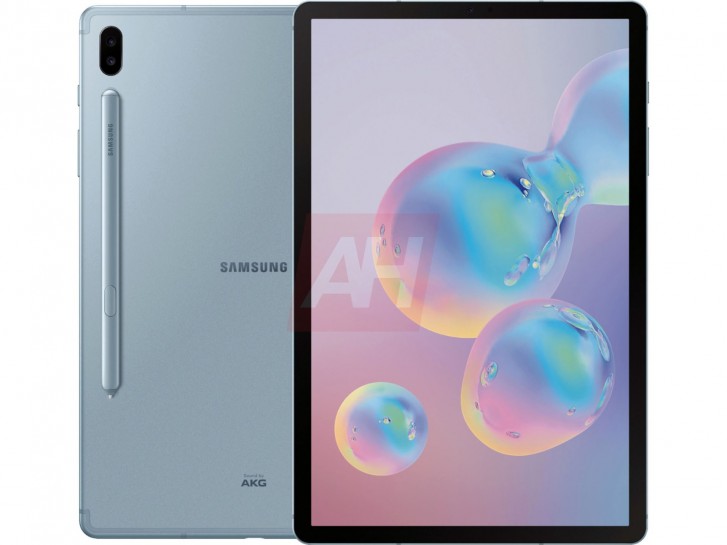 The latest Galaxy Tab is expected to feature a 10.5-inch Super AMOLED display alongside the Snapdragon 855 chipset, dual cameras and a 6,840 mAh battery. With the August 7 announcement coming up we should be hearing more about the Tab S6.