Samsung's next big Unpacked event is going to be... packed. Aside from the next generation Galaxy Z Fold and Z Flip smartphones, and perhaps even the S21 FE too, the company is also planning on releasing not one but two new smartwatch models, each in two sizes.

We're talking about the Galaxy Watch4 and Galaxy Watch Active4. Both of these are to run Wear OS by Google, in a rare but big change of strategy for the Korean company, which in the past few years has relied on the in-house developed Tizen OS for its wearables. 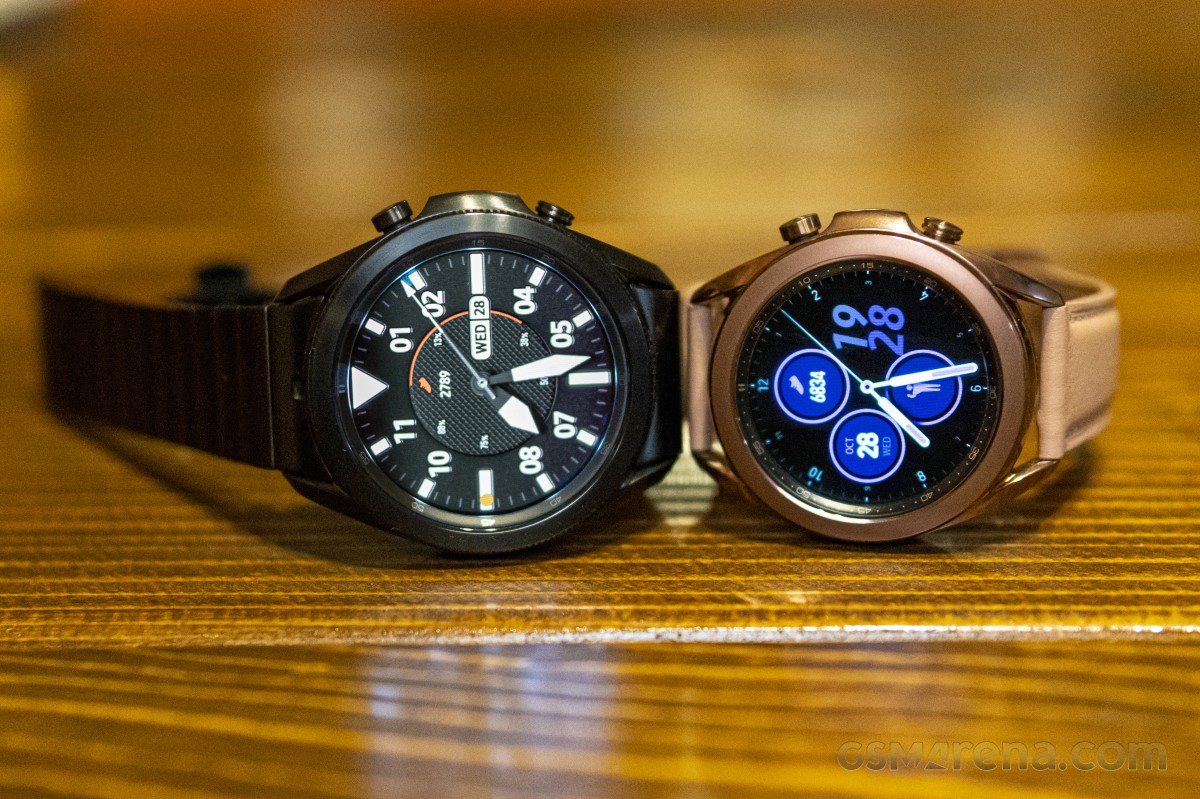 The problem with Tizen is its lack of third party apps, which seems to be what prompted Samsung to work with Google again. Hopefully the cooperation will somehow yield better battery life than Wear OS smartwatches are usually known for.

The Galaxy Watch4 will come in 42mm and 46mm sizes, while the Watch Active4 will be offered in 40mm and 42mm models. The former will have a "traditional watch design", while the latter will have a "casual and simple design".

Neither device will have support for the sometimes-rumored non-invasive blood sugar reading feature. This may or may not arrive in a future Samsung wearable.

I was also excited for blood glucose monitoring feature. Will shift to Apple if they do it first.

In Canada, I bought the Active Watch 2 expecting a whole bunch of features that I never got. In fact they took a lot of great features away like the in-depth Weight tracking that you had on Samsung health and the watch. It actually went backwards in ...

I'm just curious, does your region just not support it yet or something?