Samsung just announced the Galaxy Xcover 2, an IP67-certified Android phone. It improves an all the specs of its predecessor, from a bigger screen to a more powerful processor. 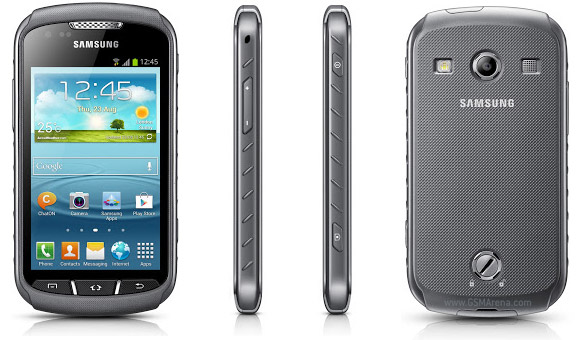 On the connectivity side, there’s 3G with 14.4Mbps HSDPA and 5.76Mbps HSUPA, Wi-Fi b/g/n, Bluetooth 4.0 and GPS + GLONASS. The Galaxy Xcover 2 packs 4GB of built-in memory and a microSD card slot.

The official press release is mum on details like launch dates and prices, but Swedish site CDON already has the Samsung Galaxy Xcover 2 on pre-order for 2,690 Swedish krona ($415, €310). The estimated shipping date is February 21 (the leaked roadmap also pointed to a February release).

an most of the are crap. take a look fir xperia go and broken display. i know 2 guys with broken glass after falling down on a carped from 50cm !

will it be available in Britain?

What type of soc have this phone?