Samsung’s upcoming foldable clamshell smartphone has seen many leaks and reports of the unannounced smartphone’s specs, features, and design. The latest claim via Twitter is that the main camera will be 12MP sensor, and not the originally reported 108 MP, as claimed by Bloomberg.

Other claims in the Tweet for the Samsung Galaxy Z Flip are a 6.7-inch Dynamic AMOLED screen, a 10MP front-facing camera, and 256 GB of onboard storage. There’s also word of both Black and Purple color options for the Z Flip. We’ve heard reports of blue, red, and pink editions for South Korea just earlier today along with the leaked promo image. 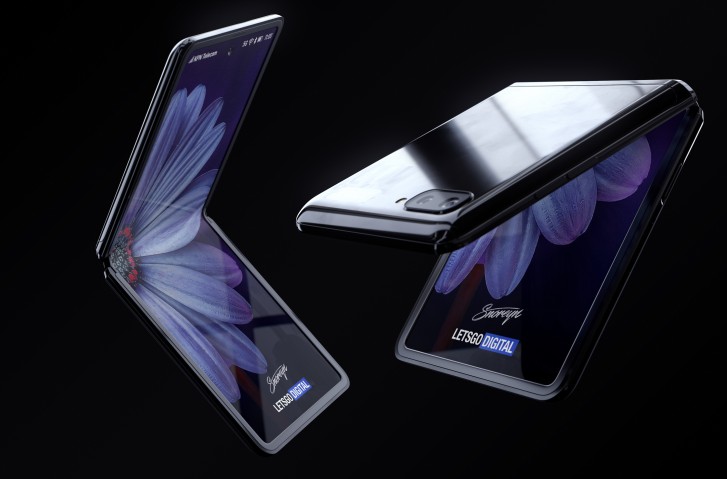 Other reports about the Z Flip claim it will feature 15W charging, a 3,300 mAh battery, with ultra-thin glass and plastic on the display. We are crossing our fingers that the Galaxy Z Flip will be announced at the Samsung Unpacked event taking place in about three weeks.

The only pocketable tablets you can get are.... (drum roll) ...you already know the answer to that one, too.

Or or or or you could buy a tablet if you need a big screen. Like s5e - perfect, lightweight tablet, 400grams only. I think phones should be phones, 5 inch 16:9 phones were perfect. If you need a tablet - just buy a tablet.