Samsung is all set to officially announce its Galaxy Z Fold2 on September 1 this time with its full specs and pricing. Ahead of next week’s event, Samsung UK has listed the Z Fold2 in Mystic Bronze and Black colors with a retail price of £1,799 and September 17 shipping date. Open sales are expected to start a day later on September 18.

A quick comparison reveals the price has dropped by £100 compared to the original Galaxy Fold which sold for £1,900. The Z Fold 2’s European pricing is also expected to get a €100 cut and will reportedly start at €1,999. In addition, a listing for the Thom Browne edition Z Fold2 was also spotted though it does not have pricing and availability details. 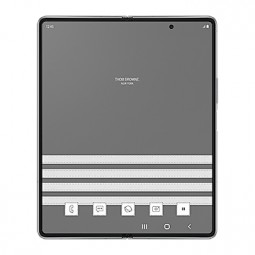 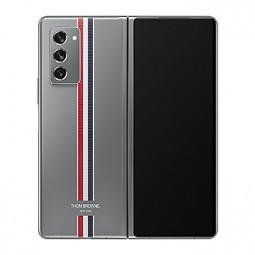 You must be new to the hype world.

Buying a 2000$ phone and later get a super cheap option loke the lgv50 dual screen? Then why the heck you bought the fold first place? I mean did u really own it ? 🤣🤣🤣🙄👀

Well if you own credit card around that 2000$ usd amount then you should be paying it instead of thinking of getting new phone or even tryna comment something like " i would " no you not gonna "would" you have to pay it lol. Why a...