With the Galaxy S21 series, Samsung moved up its release schedule by a month and now it seems the upcoming Z-series foldable phones will also launch earlier than last year. South Korean news outlet TheElec reports that the Galaxy Z Fold3 and Z Flip2 are both expected to launch in July. 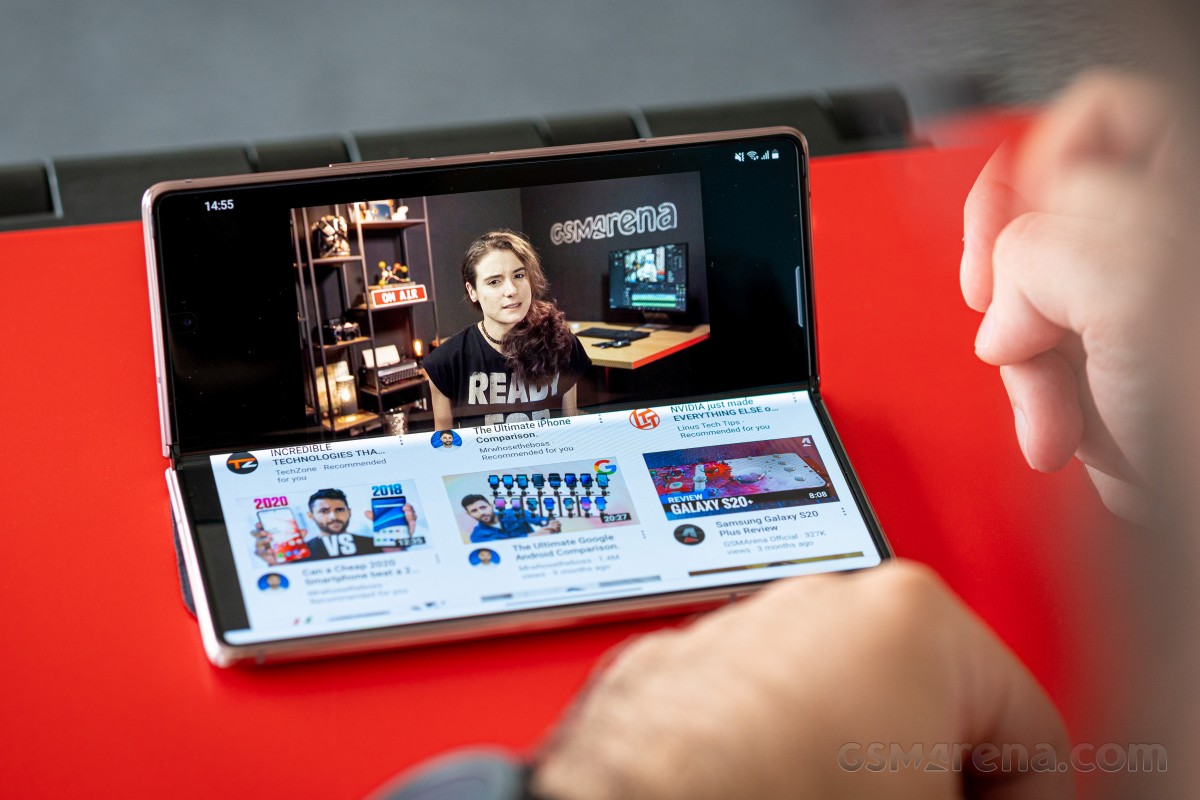 The new report confirms past rumors of LTPO screens with under-display cameras and S-pen stylus support. The Z Fold3’s dual battery capacity is also reported to come in at 4,380mAh which is slightly less than the Z Fold2’s 4,500mAh total.

The smaller battery capacity is also expected to be reflected in a slimmer and lighter profile. In addition the Z Fold3’s main panel is expected to come in at 7.55" instead of the 7.6" of the Z Fold2.

Foldables will never be $1200. All the chinese companies are selling it at $2000+ and they usually make cheaper flagship phones than the competitors so its not doable.

Howabout bring back the headphone jack?

Those people on reddit are lying. They never state what they did to get that crack in the crease. Theres a bunch of people that have day 1 zfold 2s and are perfectly fine. Its probably how ppl take care of their phones