Samsung’s Galaxy Unpacked event is still a week away but we’re now getting our first look at the upcoming Galaxy Z Fold2. Twitter user @hwangmh01 posted an image that shows us the main screen of the foldable confirming its design and naming. 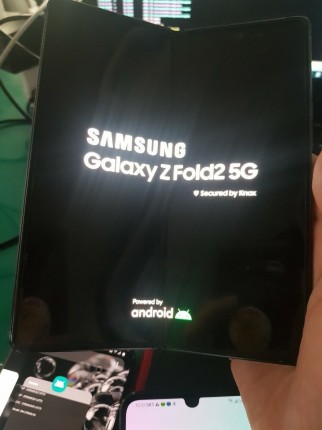 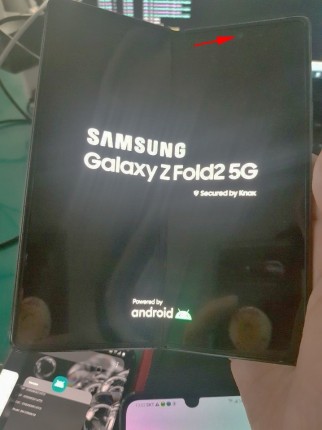 We can also see the original Fold’s large notch in the top right corner has been replaced with a punch-hole. It's still not clear how big the cutout is but it appears to be housing a single camera. Apart from this, we don’t know much else about the Z Fold 2.

Rumors suggest it will cost around $2,000 like its predecessor and will bring a 120Hz main display, a 6.23-inch outer display and an upgraded triple camera setup with a 64MP main shooter.

I really like it when it comes to folding.. but i would love it if the display is even bigger like 7.5 inches.. in a way i dont bother living my tablet behind... im hoping that would come someday.. thank you samsung in advance

I remember reading that it was meant to show that the Fold was in the same "family" as the Galaxy Z Flip.