It seems like such a long time ago now, but back in 2014, when Samsung unveiled the original Gear Fit smart wearable, its 1.84-inch was kind of a mind-blowing experience with its smooth and slick curve. The device did decently in the market and ever since, fans have been looking forward to another fitness-oriented Samsung tracker to follow in its steps. 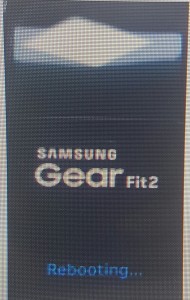 The Gear Fit 2 definitely fits the bill and it has been popping up in various leaks and renders lately. Now, a fresh batch of info on the wearable finally reveals its hardware specs and even offers a new glimpse at its design and packaging.

The Samsung Gear Fit 2 is said to come with a 1.55-inch Super AMOLED display, with a resolution of 216 x 432 pixels - quite detailed for the size. Underneath the hood is a Samsung 1GHz dual-core processor, backed up by 512MB of RAM and 2GB of onboard storage, all powered by a 200 mAh battery. This sounds quite underwhelming, but is actually impressive by wearable standards and considering the Gears Fit 2 will run on the Samsung-favored Tizen OS 2.3, there should be ample power to go around. 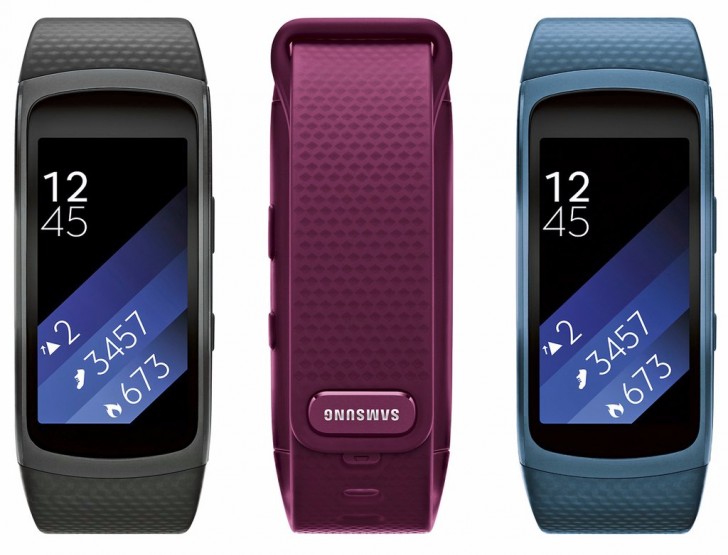 Another cool new addition to the Gear Fit 2 over its predecessor is GPS and GLONASS support. Satellite positioning should complement the gyroscope, barometer, accelerometer and heart rate sensor nicely in a fitness-centered companion scenario. As for the physical aspects of the device, all renders seem to paint a pretty identical picture, showcasing an even slicker curved design for the wrist. And thanks to IP68 certification, you won't have to take the Gear Fit 2 off even during the toughest outdoor experiences, as it should be able to withstand up to 1.5 meters of water for half an hour. 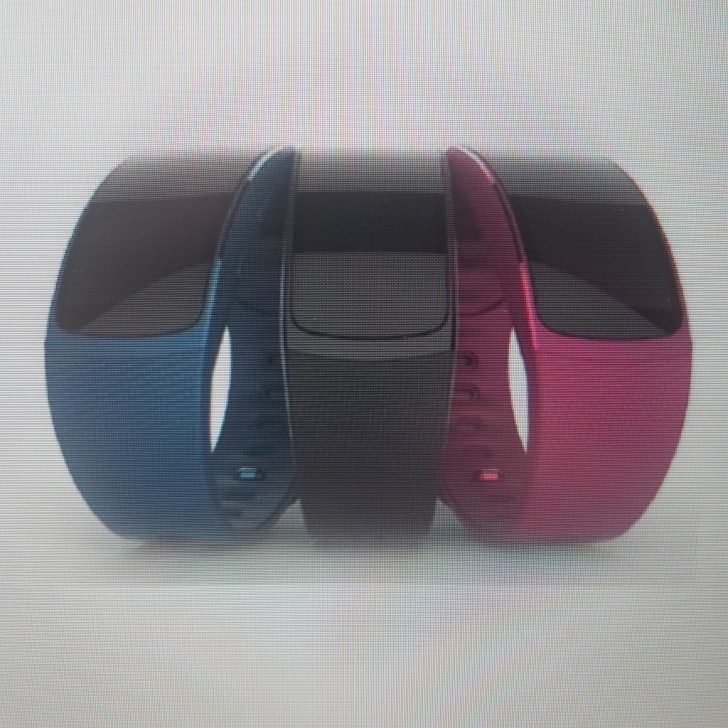 Naturally, without any official word on the device from Samsung, it is way too early to talk about pricing and availability, but rumors have suggested a release some time in June.

so gonna take it back to apple HQ, to innovate a copy eh.

Those that bought watches are gonna cry out in pain when they see this beauty. Watches will die a natural death, and BANDS will be the new generation of fitness and notifications wearables. With this Gen 2 you can use a watch on one hand and the Fit ...

i m so gonna get this one, still using first gen gear fit