It seems Samsung is planning a new smartphone for Sprint's equally new 4G LTE network and we have got some pictures of it as well. The Samsung SPH-L300 or '‘Gogh’ as it is known for now, comes across as a mid-range smartphone but with some pretty good specs. 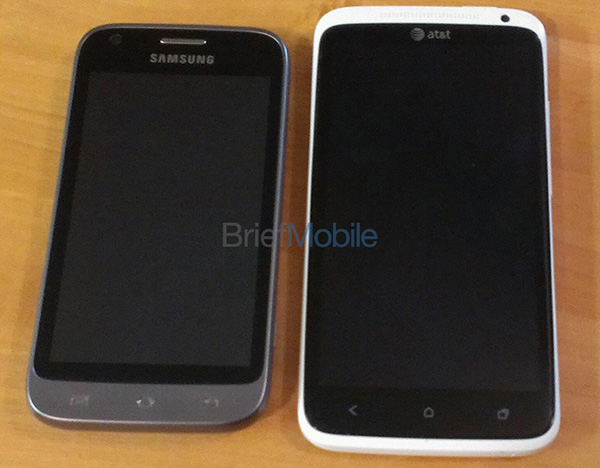 For starters, it is said to have a dual-core Snapdragon S4 processor, same as the one inside the US version of the Galaxy S III, except on the Gogh it has been underclocked to 1.2GHz from 1.5GHz. Other specs include 4-inch, 800 x 480 Super AMOLED Plus display, 1GB RAM, 5 megapixel camera, NFC with Google Wallet support and Android 4.0.4, Ice Cream Sandwich.

The phone has a very simple and almost bland look to it. It also looks quite similar to some of HTC's phones, such as the Desire.

No price or release date is available at the moment but the phone is said to be announced soon. Check the source link for more pictures.

Seriously now,I'm going to travel to anywhere in the world to punch VERY HARD the next person who says "they copied......." Is this what the internet has reduced people to now,having only the ability to make such moronic comments and neve...