We just got a leaked image of an upcoming Samsung featurephone. The handset is called Samsung E1260B will most likely be released under the Ch@t line of devices from Samsung, as it looks and shares very similar specifications to the Ch@t 220, sans camera and with smaller screen. 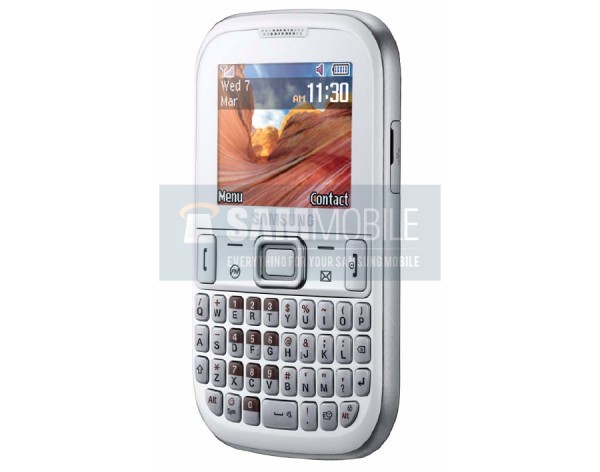 The Samsung E1260B will feature a 2-inch LCD of QVGA resolution, as well as an 800 mAh battery. Also confirmed are USB charging and a 3.5 mm audio jack.

No word yet on when this should hit stores, although Brazil will be the first place it does.

No thanks, we here in Brazil prefer Galaxy Note(my choice), SIII etc. hehe

hate samsung its just a follower to nokia and i phone

Lol. I love when people think they are humorous and fail epically