Back in June Samsung decided that the Galaxy S7 and S7 edge are old enough that they don't warrant receiving quarterly security updates anymore, so the company bumped them into a category that gets "other" (read: less frequent) updates. That wasn't a huge surprise considering the phones were launched more than three years ago, but now Samsung has changed its mind.

Both the Galaxy S7 and S7 edge are back on the quarterly security updates train, and this is great news for owners of these devices, regardless of what the reasoning for such a move may be. Even Google only promises three years of security updates for its Pixel devices, so the fact that the S7 and S7 edge are still going to receive some of these is definitely commendable, even if they won't arrive monthly. 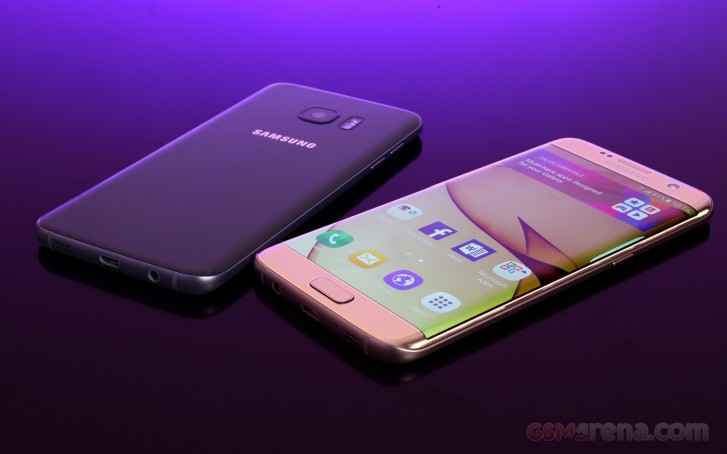 On the other hand, the Korean company has been treating unlocked flagship models sold in the US quite badly on the software update front, so if you're over there you should probably consider the fact that this cadence may only apply to carrier-sold units. It's a shame, but it's better to be prepared for this possibility than be negatively surprised when you don't see any more security updates on your unlocked model.

It's Samsung, it doesn't matter. You will never get the update.