Samsung has commenced production of its Galaxy M series smartphones in India with market launch expected to come in early 2019.

The information has reportedly been relayed by industry insiders and according to them the Galaxy M10, M20 and M30 will be assembled in Samsung's factory in Noida. 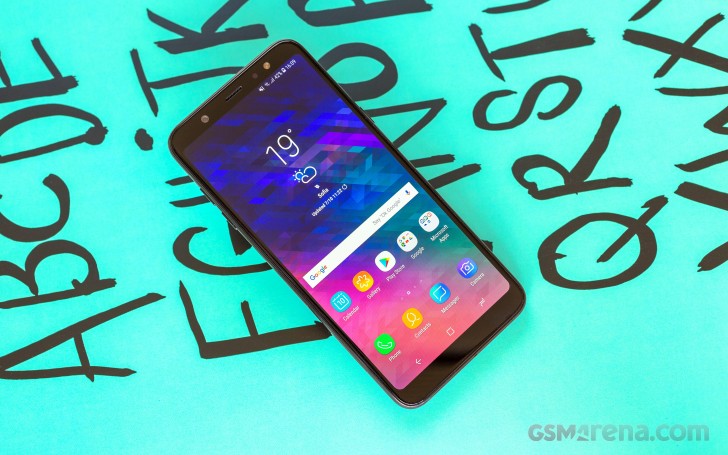 The Samsung Galaxy M line is said to replace the old Galaxy J and Galaxy On series and will come with ample storage options. The Galaxy M10 will use Samsung's own Exynos 7870 with 3GB of RAM (as per Geekbench) and there's even a rumor that some (if not all) of the Galaxy M phones will have notches. What kind of notch is not clear - it could be an old-fashioned notch or one of Samsung's new Infinity-V, Infinity-U or Infinity-O screens.

Yes you are right...

i think they be good 32gb and affordable! cant wait for specs