Samsung having production issues with the Galaxy S5

There have been some rumors about production issues with Samsung's Galaxy S5. First, one of their factories caught fire, damaging some of their stock and production equipment.

Now, there are reports indicating that Samsung is having difficulty with properly centering the optics in the S5's 16MP ISOCELL camera sensor. 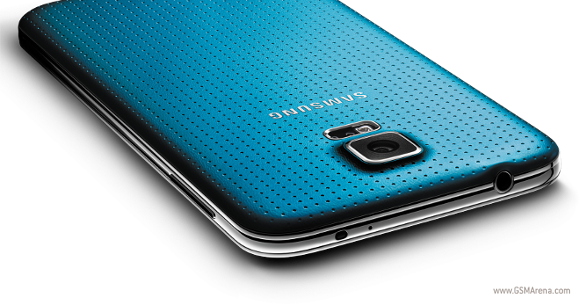 On top of this, Samsung is facing stability issues with the coating process for the S5's lens module. Although they are making good progress in fixing these errors, the Korean tech-giant has definitely taken a hit as a result.

Because of the setbacks, Samsung will only have 4-5 million S5 units available at launch, as opposed to the 5-7 million devices they originally anticipated.

Anyone who is looking forward to the S5, are you a little anxious as to whether or not they'll be able to get the phone at launch? Or do you have doubts that the phone will hit its target date? Let us know in the comments!

I'm experiencing two issues: 1. The time on my mobile is one hour ahead of the correct time. I've tried to reset the time but it doesn't work? Help 2. I'm using WeChat, does anyone know if the phone stores all the photos I've taken and sent? If ...

Forgot about the old boring recycled design and parts part. Every phone company is using same old design. Looks and feel are preference. As well as plastic, glass, and aluminum all three are cheap recyclable material. So invalid points all a...

Wow...good job on making the most unrelated, biased, illogical, side tracking, contradicting post on this page. Would you like a cookie? Please tell me where that has anything to do with what I replied to or the initial illogical reply to me o...