The Galaxy S8 is already on the shelves and the Galaxy Note8 is already shipping to some user, so the Samsung rumor mill now runs on the foldable Galaxy phone. At an event in Seoul, DJ Koh revealed that such phone is planned in next year's portfolio and should arrive sometime in 2018. 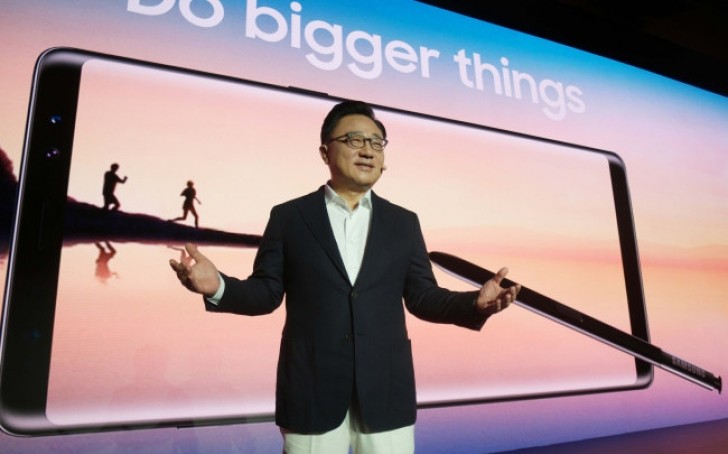 Official mention of a Galaxy with a foldable screen is a first for the Samsung executive. DJ Koh did not reveal if any existing Galaxy series will get the phone or an entirely new branch will be created.

During the press-conference, DJ Koh also expressed gratitude to loyal Note fans. He said that 650,000 phones were pre-ordered in the first five days, meaning the Note8 is heading to exceed 800,000 orders until Friday, the official launch date, doubling the Galaxy Note7 preorders. 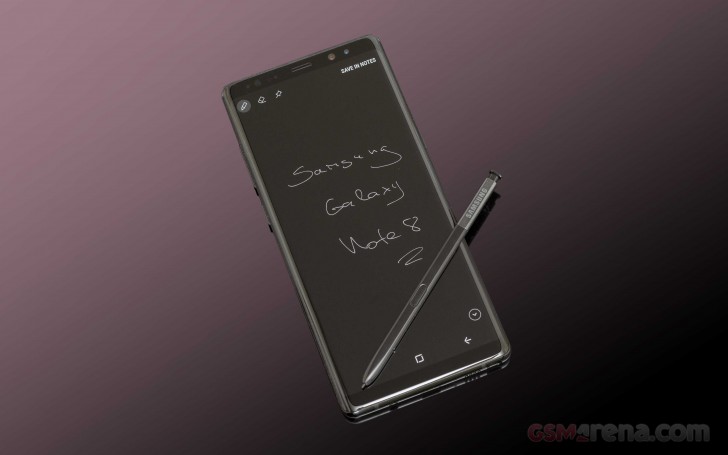 According to Koh, the phone is ordered across 40 markets, including the US and Europe. The phone’s price for the 64 GB model in Korea is KRW1.09 million, while in the US it goes for $930. European customers can get it for €999, but early owners will get a Samsung DeX bundled with the phone.

Yes because there phone I'd terrible expensive we need affordable phone

The Next Big Thing!