Samsung, Huawei and Apple ship the most phones in Q2 of 2020 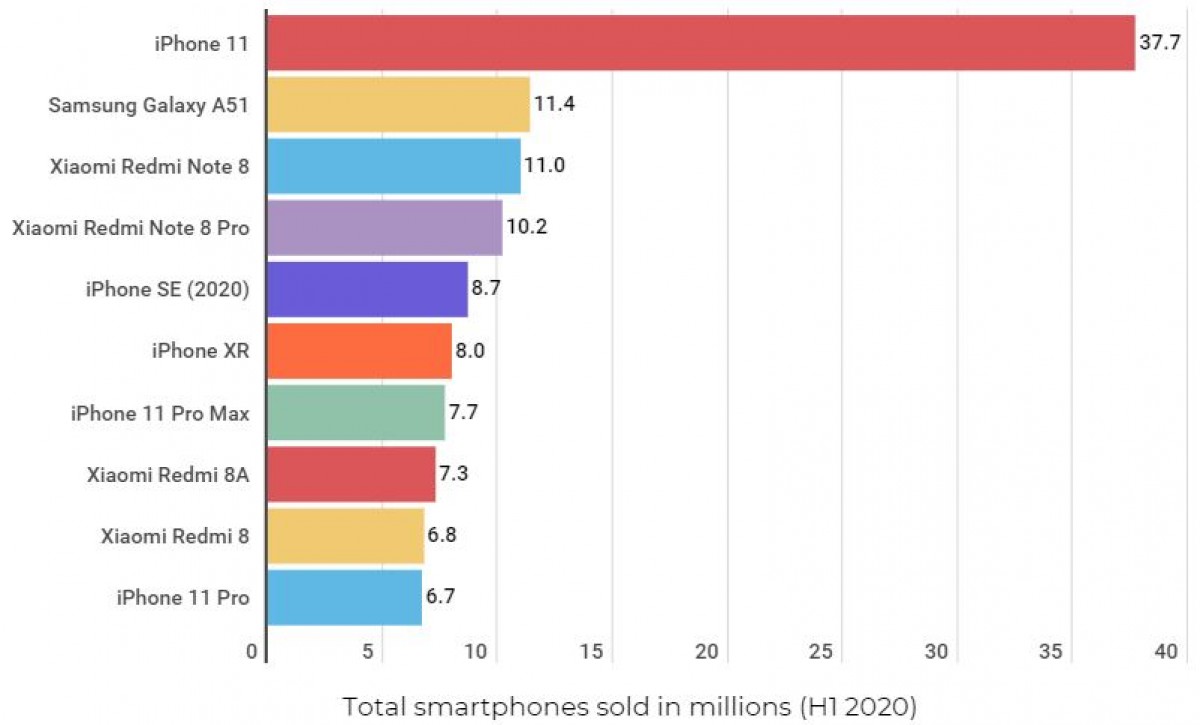 I know samsung flagships don't sell like hot cakes, but I'm surprised a brand new galaxy S couldn't even sell more than 6.7 millions (lowest number in the chart for reference) in the launch's initial 3-4 months

Yes the US does have those issues but also the iPhone is cheaper there than ANY OTHER REGION, Scandinavia on the other hand is one of the most costly places to buy a iPhone and yet their share is sky high there... :I

Dont even get me started on the US. They have the worst choice of phones to choose from. And people are locked by the carrier system where only popular phones aka phones available on All carriers sell the most. And with the increasing amoun...