they are trying too hard... ther are way better phnz

the camera details is wrong. its packed with a 8 MP camera :D

There are not many companies that do not copy or pay for components/help from rivals. Putting a projector in a phone is no different to a radio or camera. Is the company that produced the first cameraphone suing every other cameraphone manufacturer?

I wouldn't call this "Projectorphone" chunky. I think it's a fantastic idea, would definitely get one. Well done Samsung. Is the lens on top of the phone without any protection? One scratch would ruin it.

James, 11 Mar 2012I have been critical of Samsung's lack creative thinking, however it is refreshing to see Sams... morewell done? This is a crap
what kind of phone is this?
Even spice (india) has projector built-in in some phone...
This is copy! Not creative!
I hope spice will sues samsung over copying their phone

display is tft, not amoled and have radio!

I have been critical of Samsung's lack creative thinking, however it is refreshing to see Samsung finally thinking outside the box.
Well done.

Castlemainiac, 08 Mar 2012As someone who has owned the original Samsung Galaxy Beam projector phone for 1.5 years (Model... moreDo not yet see what use quad-core will be unless the coders pull on its maximun potential..Camera button is a must with half way press for focus.

the specifications are enourmosly usefull, it would be very nice to have a portable projector specially if you work in a training department. besides my orginial family name is beam :) so it would be nice to hold a phone with my name on it. ah one more thing, what is the expected fees for this mobile ? any idea ? keep up the great work. the S2 is amazing :D hope the BEAM will be as amazing too :D

all sony fan who said samsung's copycat is so stupid. samsung phone will rock on every sony phone in this planet. sony phone is ugly and not recomended to buy

Fady Awad, 07 Mar 2012Yes the projector should display whatever on the screen but the issue is that, the spacificati... moreSo again project phone has came it is good phone

As someone who has owned the original Samsung Galaxy Beam projector phone for 1.5 years (Model I8520 launched in singapore only), I can tell you that a projector in a phone is a great thing. To not have a projector in a phone now would be like loosing the MP3 player or camera. A projector is far beyond a gimmick, I have used it alot over the last 1.5 years. Basically in a darkened room you have a 40 inch telly in your pocket. Mainly stream my media (movies / tv shows) from Computer HD to phone over WIFI and project onto wall in bedroom, Music videos in darkened room at parties, sharing of photos / videos / nights out with friends, Babysitter when all other televisions in house was being used, Hotels, bathtubs, footpath while walking, so many places, also super bright torch (and red camera torch for astronomy). However I am disapointed with the recently announced Galaxy Beam (2). First of all they should have given it another name to differentiate it from the very different model released almost 2 years earlier. Also when the original Beam was released it had top of the range specs. The new galaxy beam should be quad core. My older Galaxy beam has an 8 megapixel camera, why does the new one only have 5 megapixels? My Beam has superior loud clear stereo speaker quality. And why have they halved the internal memory to 8GB when my old Galaxy Beam has 16GB. I could not possibly have another phone without a projector and still be happy - because I would truelly know what I am missing, so I am glad that another projector phone has been announced. It just needs a spec upgrade (and a dedicated camera button)

The big thing for me is size..I love samsung concert hall setting but wave is bada but has led flash and 720p,,galaxy s has conceert hall 720p video but no flash,,sgs2 has it all but too big so besides galaxy W this is the only one that suites my needs without projector..The new S advance is stilltoo big..

There is one other thing and thats price,,if its too much i am going for galaxy W...The sgs3 will be another big beast i suspect so no good.

phoneaddict, 04 Mar 2012Gents, Do you think I can play youtube vidoes directly with this phone via the projector or v... moreYes the projector should display whatever on the screen but the issue is that, the spacifications of the phone are not up to be called an upgrade for the galaxy s2, meaning lower camera, lower processor and older android OS.
you will be buying the projector mainly.
The other thing is whether if the projector's lamp gonna last long if the user was actually a projecting freack or why else will he buy a phone with backwarded spacifications that comes with nothing new but this projector wich is -to be fair- a WAW single advantage

I hope the stereo FM radio is their but just needs activating via a hack..Engadget has had a go of this and i think its a different kettle of fish compared to the old beam.Seriouly buying this as even if a forget about LED projector its an upgrade to last years galaxy s with dual cores and LED flash for camea ..The sgs2 is too big for me but this perfect and has good battery and super amoled screen..

Another Beam again ? So it is gonna be abandon again after a few months like the i8520 ? Not only it didnt get launch elsewhere beside Singapore n a few other countries , it's practically get "killed" by Samsung themselves . No more updates , no parts *projector light on it got a lifespam like normal projector* , etc ........ Being a user for i8520 , this is for sure something NOT to consider buying from Samsung regardless of how many successful phones being produced in between then and now . Who knows , history might just repeat itself .

Total of 813 user reviews and opinions for Samsung I8530 Galaxy Beam.
ADVERTISEMENTS 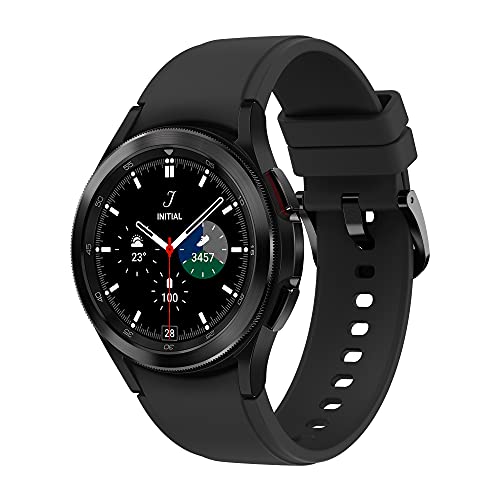