The first Samsung Unpacked event for this year is now over and, just as expected, it was all about the new Samsung Android flagship. After months of rumors, the I9300 Galaxy S III finally went official and it looks like it has what it takes to pick up, where the extremely successful Galaxy S II left off. 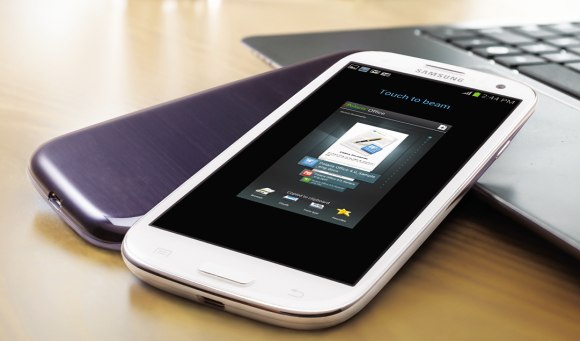 Over the past few hours we were quite busy covering the Galaxy S III in as much detail as possible and here we're giving you a list of all our articles, to make sure you don't miss anything.

We are now giving you the chance to share your thoughts on the new leader of the Samsung droid army. Did the Galaxy S III turned out the way you were hoping or did it fall short of your expectations?

i feel that that is the worst design of mobile phone that i have ever seen. the design sucks... the feature not so amazing... that means this phone sucks...

Maybe you could save your pocket money and go buy one.I doubt that you can evwn afford one.Probably a floppia fanboy stuck in the dark ages.Dont be scared of the beast its too good for your grubby hands anyway.

sorry but i think s3 is weak. i don't know why but it's weak. it's like old tech. i'm waiting for some future tech. arm 15 or krait s4 with adreno 320. and there is reason why thoose two are new tech.