The Samsung Galaxy S4 may go down in history as the phone with the most versions ever – yes, there's another one. The Samsung I9507 popped up in results from GFX Benchmark not long after appearing on Picasa and there's even a user agent profile. 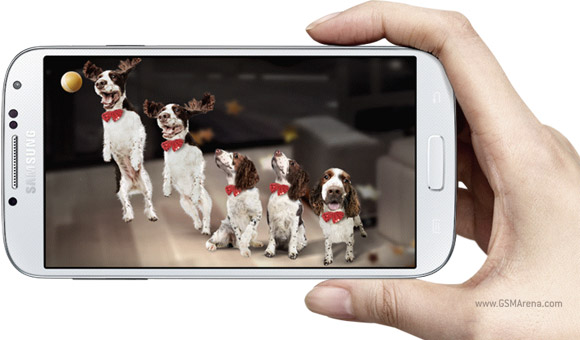 Don’t confuse this with the I9506, which is the international version of the Galaxy S4 with a Snapdragon 800 chipset. This one uses the same Snapdragon 600 chipset with the CPU clocked at 1.9GHz and Adreno 320 GPU as the I9505.

So, what is it? Unfortunately, there's nothing more about the I9507 Galaxy S4 than the chipset and the screen resolution (1080p if there was any doubt). The phone was running Android 4.2.2 during the test but that doesn't mean it will launch with it.

It's most likely a carrier-specific version of the phone (three digit Samsung models ending in 7 are for AT&T, but this one sticks to the four digit scheme). It might be a dual-SIM version of the I9505 (the current dual-SIM I9502 Galaxy S4 is based on the Exynos 5 Octa version, the I9500).

hello friends i have a question i9607 TDD works in europe or no? please help me with this question. thanks

The i9507 is the LTE TDD currently being ranged in Australia by Optus on their 2300MhZ TDD LTE.

Samsung is exaggerating things. Enough of these numerous versions with no difference which are even causing problems of faking S4 phones. I would propose they get more innovative than all the bs.