The Samsung Pre-IFA 2012 press conferences in Berlin brought a whole bunch of smartphones and tablets from the world's largest smartphone manufacturer. 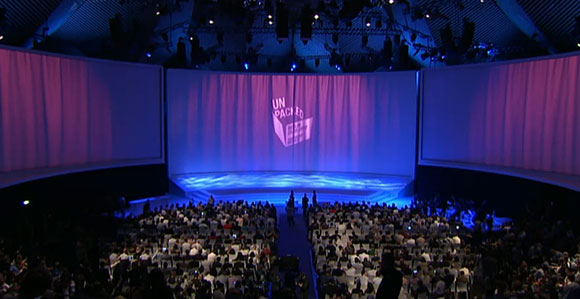 Samsung’s Unpacked event at the IFA 2012 expo in Berlin was one of the most anticipated, mainly because of the Galaxy Note II announcement and, unsurprisingly, the second generation of the phablet spent the most time in the spotlight. However, Samsung also released several other pretty interesting devices.

We got to see Samsung's first Android-powered digital camera. It's early to be passing any final verdicts, but the Galaxy S III-based Samsung Galaxy Camera is certainly one of the most interesting devices we have seen recently. 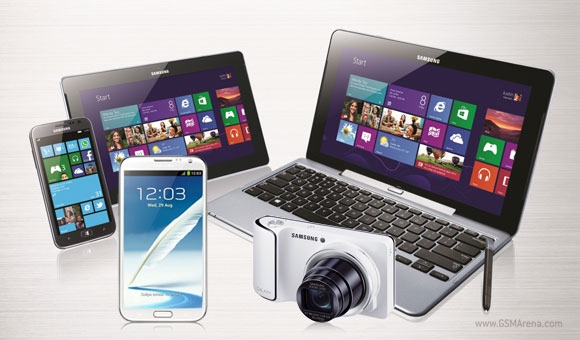 The other announcements were somewhat unexpected, but they are quite exciting nonetheless. The Samsung ATIV S is the first Windows Phone 8-powered handset to go official and it was accompanied by a trio of Windows 8-running tablets.

Sadly the Microsoft-powered devices weren't available at the event, but we managed to spend some quality time with the Android couple. Join us after the break for the Galaxy Note II hands-on, complete with lots of live photos, benchmarks and camera samples.

Update, August 30: Hands-on video with the Samsung Galaxy Note II on the next page and a couple of videos with the Galaxy Camera on Page 4.

i got the samsung galaxy note 2 and its great phone

this handset is not better for a logical call