Samsung is already testing Android 7.0 on the Galaxy S7 and S7 edge

It should come as no surprise that Samsung is working hard on updating its current flagship lineup to run Google's latest mobile OS. Historically, the Korean giant has typically stuck to a two year or two major updates scheme for its top-of-the-line models, which means that Android Nougat should eventually extend back to the Galaxy S6 generation, perhaps even further.

But, naturally, current gen devices are up first and quite a few listings on Geekbench hint that the update might be almost ready for prime time. The pages in question show both the Galaxy S7 and S7 edge reporting Android 7.0. There are quite a few results as well, mixed in with Android 6.0.1 ones. And while the numbers are likely not suitable to make any conclusion on performance improvements quite yet, they do hint at an active ongoing testing process. 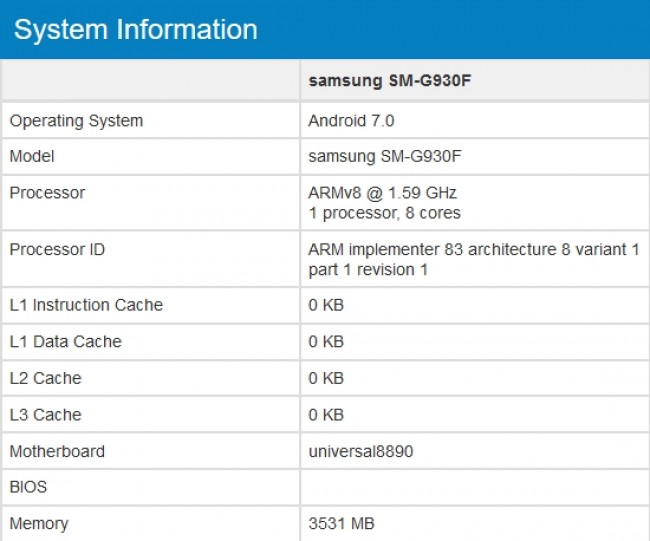 With no official release schedule, it is hard to say when the OTA will be hitting devices. However, if the S6 generation is any indication, it is safe to assume that both the S7 and S7 edge will be getting the update together. The Galaxy Note7 will likely be next in line, but Samsung has already stated that it will require two to three months more to implement the custom features in its Nougat build. 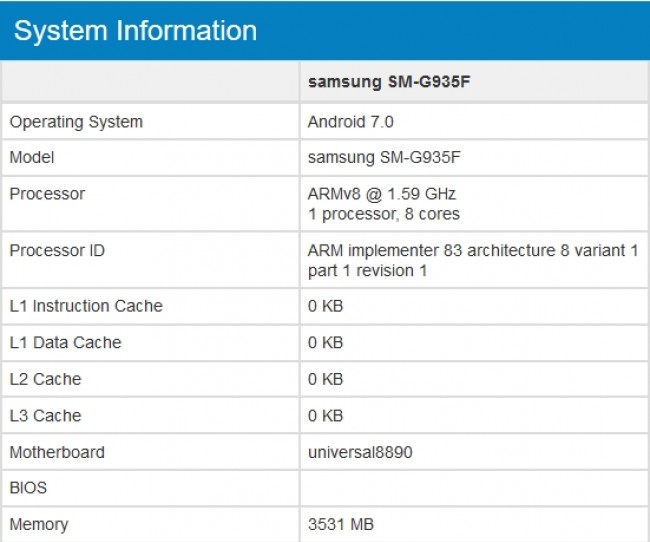 If you are curious to see what Google has brought to the table with this year's major release, then you should definitely check out our Android Nougat review. We can only expect that Samsung will employ the new feature set in full and in typical fashion, build upon it even further.

YES. it has happened to me TWICE. I was told by Samsung employees, that if I feel that my current Samsung device is not performing well, I should consider buying a NEWER Samsung device, they are Reluctant to offer support for any device that is more ...

That's good news, so all Galaxy S7 users should expect the update to Android 7 in about 18 months or more (as usual), and Galaxy S6/S5/S4 users... well Samsung will probably tell you to buy an S7 if you want Android 7. Samsung is the worst when it co...