Samsung is reportedly working on a rugged Galaxy Tab Active 2

You may not remember this, but Samsung made a rugged tablet back in 2014. It was called Galaxy Tab Active, and it was unveiled in September of that year. And now, three years later, it could be getting a successor, believe it or not.

A new report claims that Samsung is busy working on the Galaxy Tab Active 2. Apparently it will come in two versions - the Wi-Fi-only SM-T390, and the Wi-Fi + LTE SM-T395. 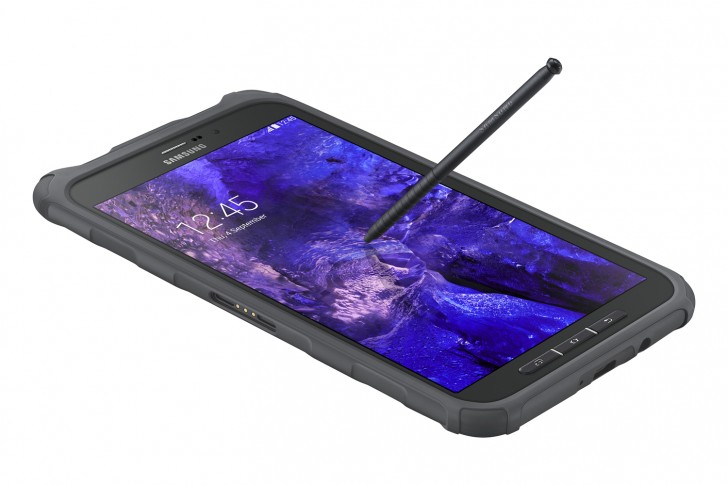 These devices will be available for purchase throughout Europe and Latin America, and we obviously expect them to be rugged. The original Tab Active was shock, water, and dust resistant, and was positioned as a good fit for industrial and business use. The same may happen for its successor.

No specs for the upcoming Galaxy Tab Active 2 have been leaked today, but since its predecessor was low-end you shouldn't expect it to feature top of the line innards.

There are actually quite a few enterprise use cases for indoor rugged specs in restaurants, distribution centers, manufacturing, etc. where the drop spec plus durability (splash and dust resistant) are important factors to maximize uptime of the devi...

Maybe the place he works in has constant Wi-Fi access.

There's wifi only version.. Rugged but wifi only, so what's the purpose being rugged?