Samsung’s roadmap has been revealed to customers in Israel via the Samsung Members app. The roadmap lists several Galaxy smartphones expected to receive the Samsung One UI 2.0 update based on Android 10. Both the Samsung Galaxy S10 and Note10 have ongoing Beta programs.

According to this roadmap, the Galaxy S10, Note10, and Note9 will receive the One UI 2.0 stable release in January while the Galaxy S9 will see it in April. Of course, this is according to Samsung Israel, whose roadmap may not necessarily line up with other major markets like the US and the UK. 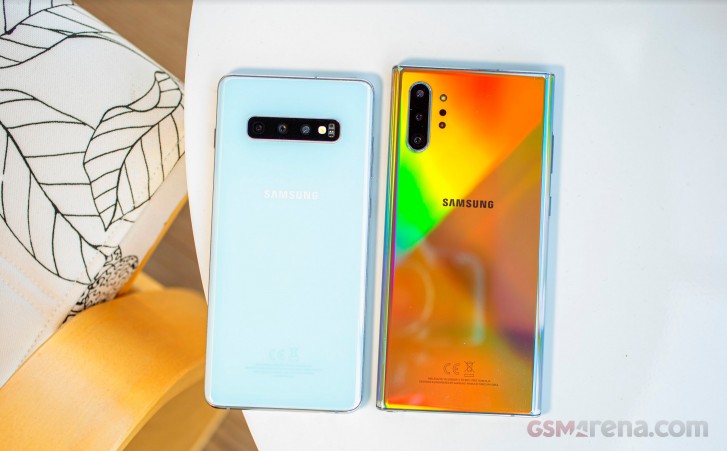 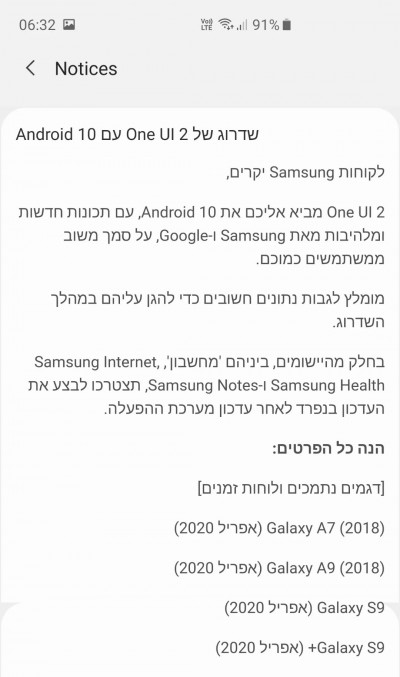 As Samsung Israel seems to be the first one, it shouldn’t be too long before another roadmap is posted for other markets where Samsung sells Galaxy phones.

Head to the link below to see the full roadmap for Israel.

And this is news because? It has always been like this. Current gen gets updated 3-6 month after Android release and previous gen gets it after 6-9 months

I've received the same Samsung Members message but mine says that Galaxy S9 and S9+ gets the update in January 2020, not April...