Samsung starts One UI 3 beta program for Galaxy A51 too

Samsung announced the start of the One UI 3 beta program based on Android 11 earlier today for the Galaxy M31 and now it's doing the same for the Galaxy A51 5G. It was announced in the Samsung Community forums in South Korea. 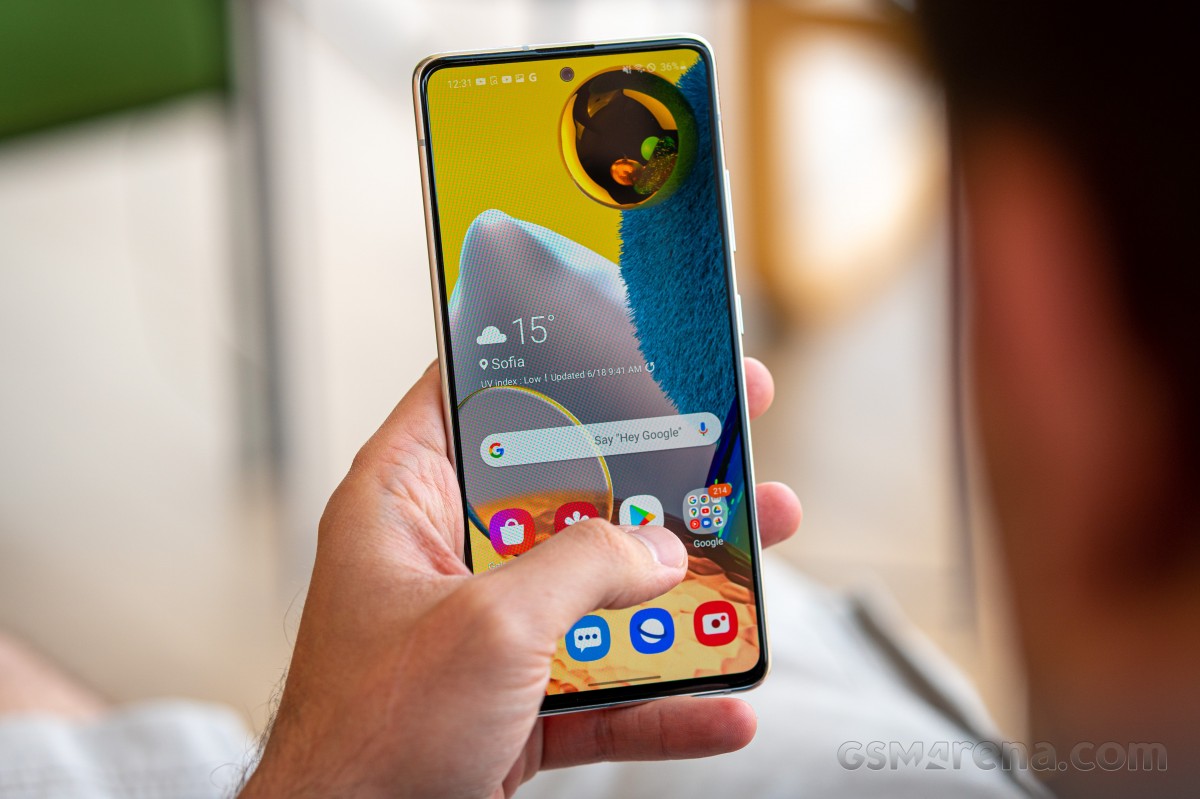 Downloaded the UI3 update now most of my apps won’t work anyone any ideas?

Don't worry some phones get the stable update without a beta version. So maybe they might be planning the same for note 10 series too. A series since they are mid rangers they might have some bugs so for that testing they are giving out beta ver...