After several teases, Samsung is finally bringing the Android 10 beta for its S10, S10e, S10+ and S10 5G phones internationally. The firmware was already live in South Korea for several days and now international users will be able to test out the new gesture navigation, Focus Mode, and One UI additions before the official Android 10 release. 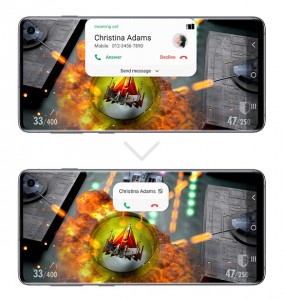 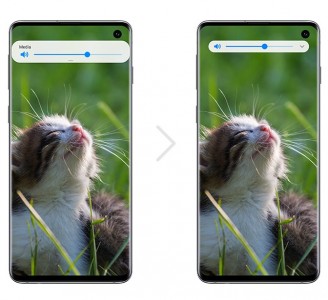 Some new design features include improved notification management with minimized pop-ups and simplified button arrangement. The new design will come in handy during gaming sessions and media consumption as incoming calls will now take a significantly smaller portion of the screen. Another tweak comes to the volume control HUD which has been slimmed down as well. 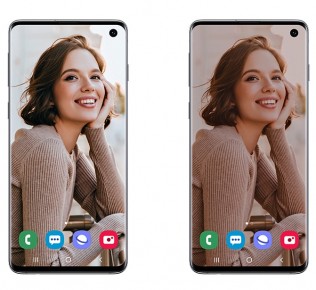 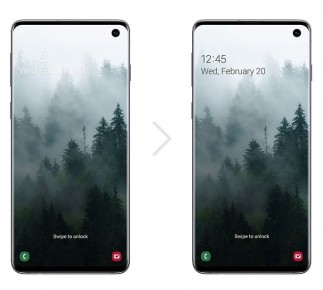 Dark mode has also been tweaked and now supports dimming wallpaper brightness and can adjust text, colors, notifications and the clock on the lock screen for easier readability. 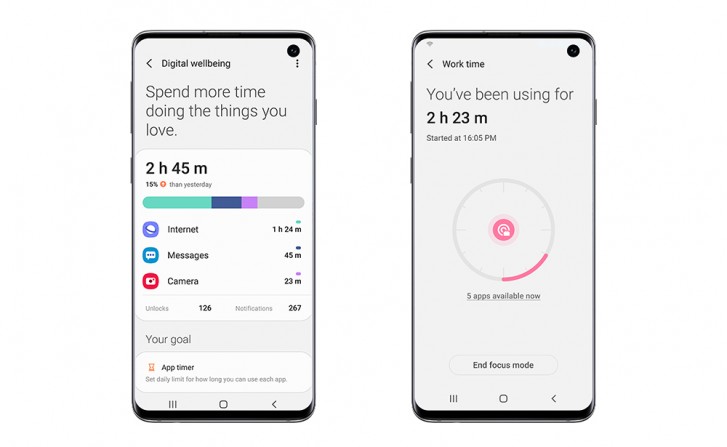 The new Focus Mode allows you to pause certain apps during a set time period for fewer distractions. You will also get a redesigned Digital wellbeing tab for better control over your usage patterns.

In order to test out the new Android 10 beta build, S10 users will need to register through the Samsung Members app. Given that this is an early beta Samsung recommends that you don’t install this on your primary device.

I've seen lots of threads on this topic on forums. Lots of people complaining about their battery life being terrible after Android 10 update.

The battery life is terrible.

I'll skip doing this update until some people do it first, and then I'll see if there's any problem...