While the Galaxy S9-series and the Note9 are already getting their delicious Pie serving, Samsung's developers team is now focusing on the Note8's update. The company has officially announced that it's kicking off the beta program for the owners of the handset. 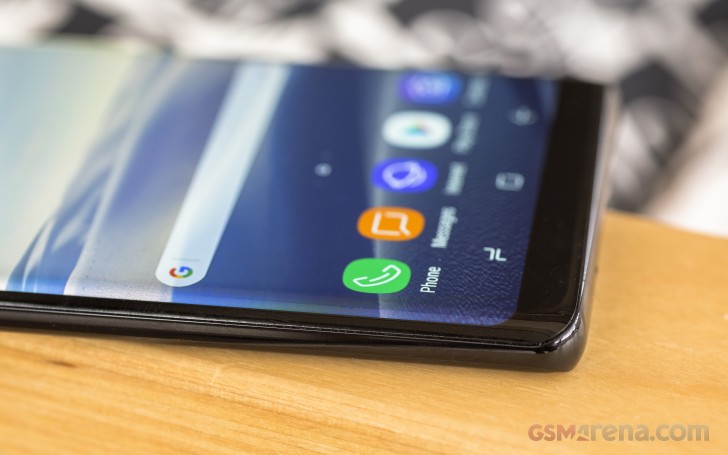 A notice posted in the Samsung Members app confirms that the Galaxy Note8 is entering the beta testing stage and registrations are open in India and South Korea with other markets to follow soon. Shortly after you sign up, you will be able to download the latest One UI beta software.

We also expect the same for the Galaxy S8 and S8+ in the following days or weeks.

About 1.6 GB update it is which I got shortly after registering for the beta test last night in the Samsung members app. Though it's beta it's running fine so far. SM-N950F (Note 8) models should have it. I haven't had any data losses the phone is wo...

You're absolutely right i bought my phone from south Africa. Do you have any idea when Pie release for note 8 south Africa?