Samsung has launched the Galaxy Note II in India and Germany. In India the phone is being priced at ₹39,900 (around $750) whereas in Germany the phone will be sold for €699. 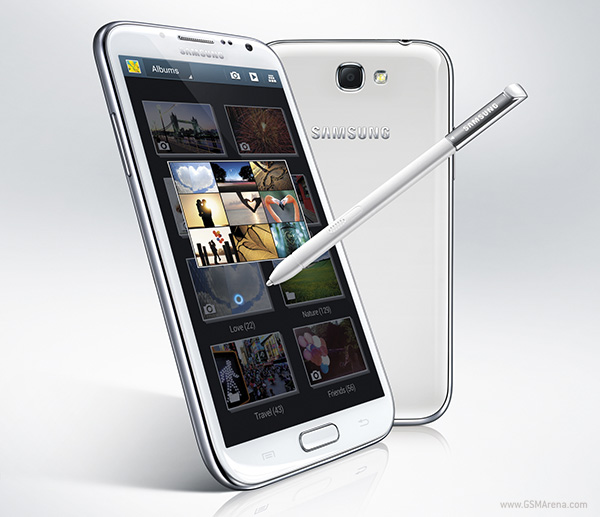 In case you're not aware of this device, the Galaxy Note II is an updated version of last year's Galaxy Note and is basically a stretched Galaxy S III. It has a 5.5-inch Super AMOLED display, up from 5.3-inch on last year's model and comes with the same pressure sensitive S-Pen stylus from the Galaxy Note 10.1.

Update: Australia and South Korea also got the Note II today and we expect many other countries (including most of Europe) to join the fun in the following days.

Guys are we geting flap cover with note 2 bcoz i have bought note 2 and i didnt get any nor any kind of offer.reply fast

Negotiate at the retailers/Shops ..i got it for 36K @ Chandigarh

when is it going to be launched in nigeria