Updatable GPU drivers are a common thing in the PC world and lately the mobile users have been getting in on the fun. Qualcomm has been doing it for a year and now Samsung introduced a software solution - an Android app called Game Driver that “enables the best gaming experience”. 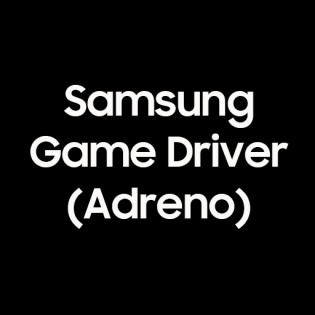 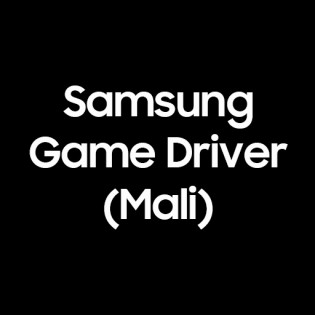 The application is only for Galaxy S20 and Galaxy Note20 flagships. It should improve the performance of some games including Call of Duty: Mobile and Fortnite.

The GPU optimization was done after a collaboration with Google “and the major GPU vendors like ARM and Qualcomm”, Samsung said. The company promised that despite the limited number of devices that support Game Driver from the start, the tally will increase “soon”.

Some rumors claim what you claim. However, Samsung sells lots of Note models, so I'd take that rumor with a pound (not pinch) of salt.