If you've wanted to surprise your geeky girlfriend with a Galaxy S II, you were limited to only black or white colors, which are not exactly girly enough. Apparently, Samsung has felt your pain and they've launched a pink Galaxy S II. 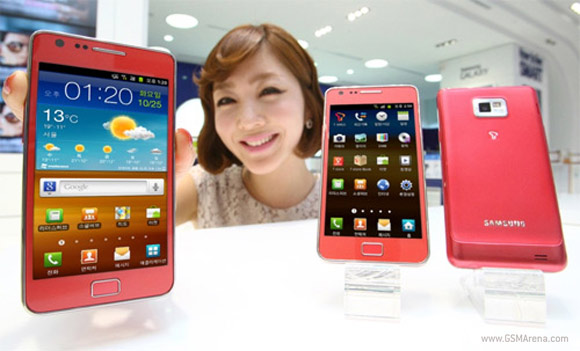 The new pink color will not only attract the gals, but will also allow Samsung to sell more units of their Android flagship. Currently, Sammy has sold more than 4 million units in South Korea, 850,000 of which are in white.

Just in time for the holidays, the pink Galaxy S II will be available in South Korea at first, but might as well hit other markets. And why shouldn't it? It looks as girly as a pink pony and lasses will be all over it.

it is already have in Malaysia??