Samsung launches the Galaxy A3 and A5 in Taiwan

Today Samsung held a press conference in Taiwan during which it made the Galaxy A3 and Galaxy A5 smartphones official for that particular market. Of the two, we've seen the A5 already up for grabs in both China and Russia. 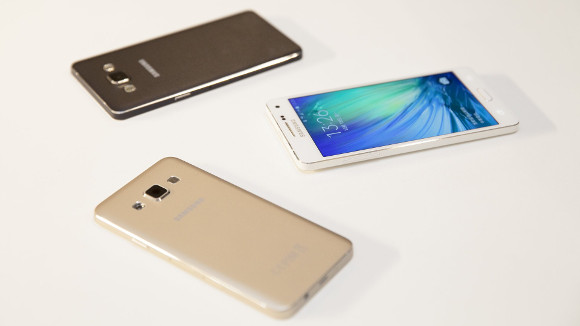 Both phones come with the same specs as elsewhere, and with the metal bodies you can expect from members of the new A series of Samsung handsets.

Hopefully it will be available in the Phiippines before the year ends.

How much different are you wanting the phone to be. maybe place a microwave in it. Good grief its a phone not a house.