Samsung launches the Galaxy A9 Pro in China

After a never ending series of leaks and rumors, the Samsung Galaxy A9 Pro (2016) is finally official in China. 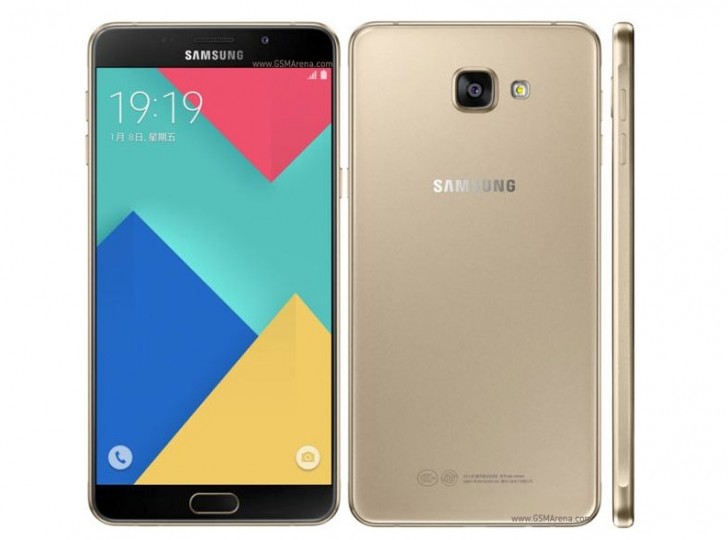 The A9 Pro is a slightly upgraded version of the A9. It has the same 6.0-inch 1080p display and the same Qualcomm Snapdragon 652 in an identical design.

The differences include 4GB RAM instead of 3GB, 32GB storage instead of 16GB, and a 16 megapixel camera on the back instead of 13.

The battery has been boosted to 5,000mAh and supports fast charging. The phone runs on Android 6.0.1 Marshmallow.

Please, I am using a Samsung A9 pro (A9100) china version, I am in Sri Lanka now. Unfortunately, after the new update I can't log in to play store. neither the google account nor gmail.. Google play service framework too doesn't work in my phone. c...

when marketed in Indonesia ?

Me in Nepal. Is it international version or for Chinese only? Should I buy the imported set from Hongkong? Is this originally produce by Samsung or ?