The appellate court of South Korea has officially announced that Lee Jae-yong, heir of Samsung and son of deceased company chairman, has been sentenced to 2.5 years in prison. The verdict comes after a three-year-long trial over allegations that the man tried to bribe a person from the President’s office. 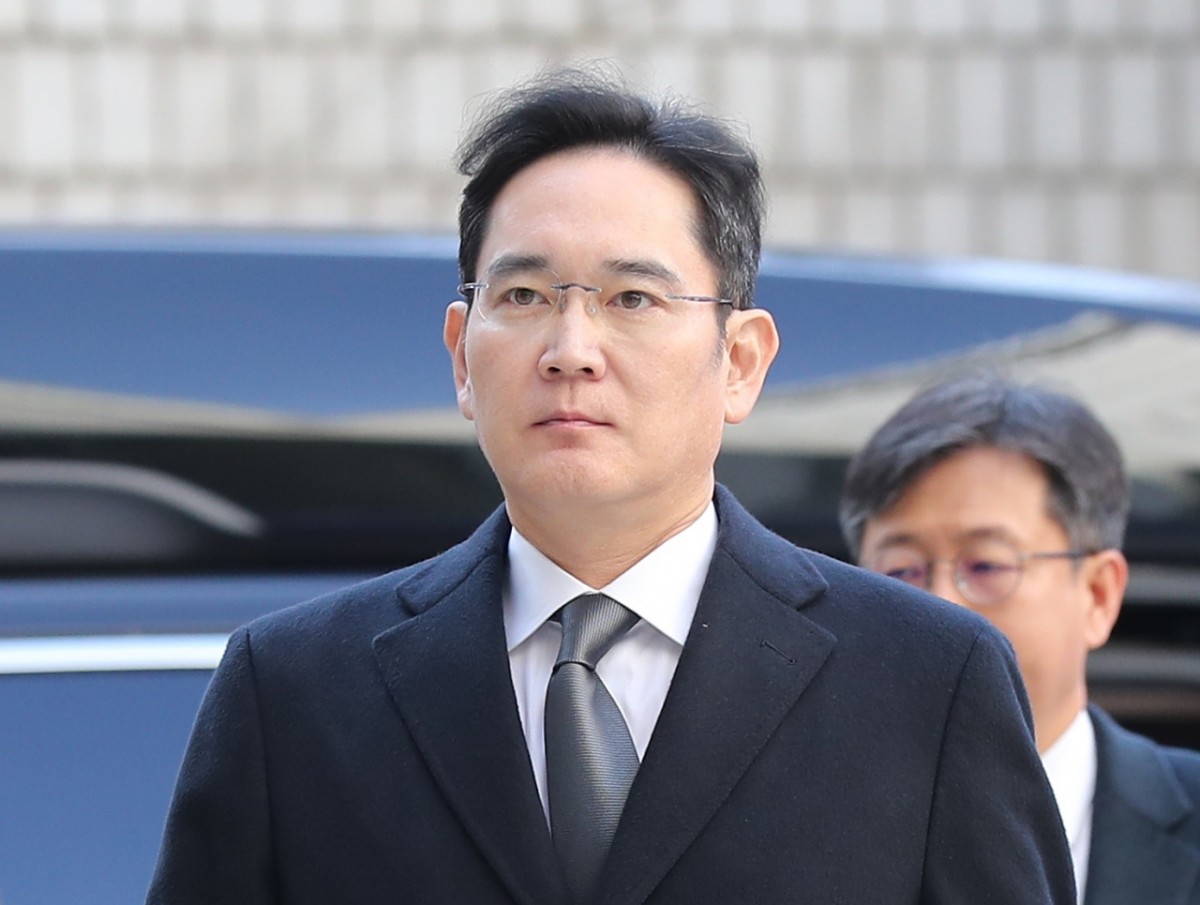 Everything began back in 2017, when Lee offered KRW 30 billion (about $27.6 million) to Choi Seo-won, an associate to the former President of South Korea, to help a merger between Samsung C&T and Cheil Industries, allowing Lee to succeed his father and take control of Samsung Electronics, a company founded by his grandfather.

A lengthy process was followed by a year in prison and a retrial at the Supreme Court of South Korea. The former Samsung chairman deceased in October 2020, leaving behind the top position vacant and inheritance of $21 billion.

The imprisonment of Lee Jae-yong is likely to reflect in the company's overall performance while other senior executives are trying to find an official to run the company efficiently and keep it at the top.

Lee Jae Yong being sentenced to 2.5 years will be affecting South Korea's economy a lot and the supreme court shouldn't have done that because some threatening Lee from the Presidential office to pay them and how is he gonna reject that??

Nah last time he was in jail he served his time. He got out, paid or made jobs or did whatever the Korean president and their administration "nudged" him to do, and put him back in the slammer again because this Korean government is super f...