Samsung may supply 60% of AMOLED displays for new iPhones

Information continues to trickle out that Apple is looking to switch from LCD to AMOLED displays, starting with the larger iPhone Plus model.

Samsung, having the most mature AMOLED manufacturing line, will reportedly provide 60% of AMOLED displays used by Apple. The company made a huge investment - between $6.64 billion and $7.47 billion - that should see manufacturing capacity grow to 45,000 units a month in order to meet the order of 100 million displays for next year.

Apple's multiple source strategy means that another company - LG, say insiders - will build around 30% of the AMOLED displays. Ternary suppliers (JDI and Foxconn) would fill in the remaining 10%. 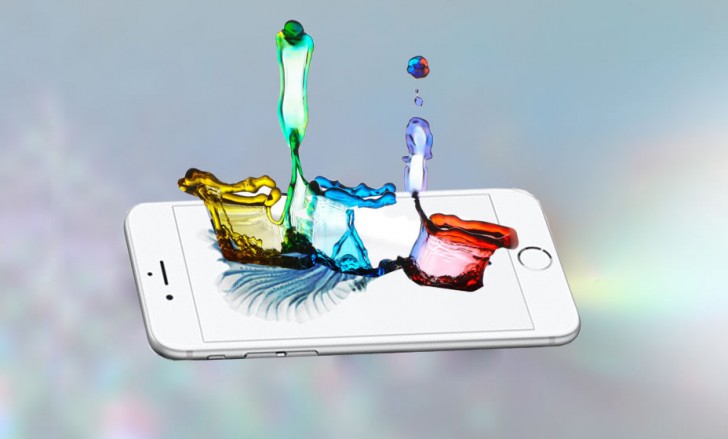 The chief analyst at UBI Research thinks that by 2021 Apple will outpace Samsung in AMOLED adoption in its line-up. This won't be that hard if Apple sticks to its 2-3 models a year strategy.

He doesn't think that the Chinese company Foxconn will be able to supply a significant amount of screens. The senior analyst at LG Economic Research Institute, however, mentions that the Chinese government may support local manufacturers, which will help them catch up surprisingly quick. Just in the past three years, China grew to second place in display shipments with a 20% market share.

JDI really needs to step their game up and get an investor. Their LTPS AMOLED technology is superior to Samsung and LG's tech but they are unable to mass produce it due to lack of funds.

That is for now. We'll see what is to come in the future.

Really :D, you suggest me for feature maybe for 2020, but now for moment samsung with AMOLED it's number One display screen in planet OK!!!!