Apple's alleged offer to Samsung for settling in one of their patent infringement cases, where Samsung would pay Apple from $5 to $15 per device, hasn't met positive reactions in the Korean headquarters. 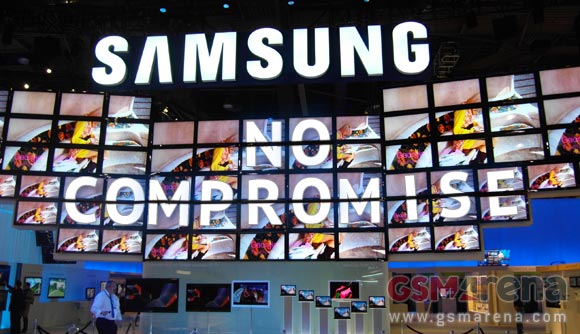 Shin Jong-kyun, Samsung's head of telecommunications has firmly expressed his opinion on the ongoing patent massacre by saying "No compromise!" in a senior member staff meeting. And in fact, to further prove his intentions the budget for the patent war has been increased from $200 million in 2011, to $260 million for 2012.

By the looks of it, Samsung is in this fight to win it and will spare no expenses to do so. It'll be interesting what Apple's reaction will be. Will they offer a more reasonable settlement or will they, too, fight until the end?

I dont really like samsung but then its basically the fight between the future of android vs IOS, so go go samsung