They are powered exclusively by 8th generation Intel Core i7 processors with up to 16GB of RAM and up to 1TB SSD (the fast NVMe PCIe kind). The 15” model can be had with Nvidia MX150 dedicated GPU (2GB of GDDR5), which weighs an extra 40g.

Battery life should be quite impressive for something so light thanks to the 6-cell 75Wh battery. The body is made out of a magnesium alloy called Metal12, which is both light and durable. 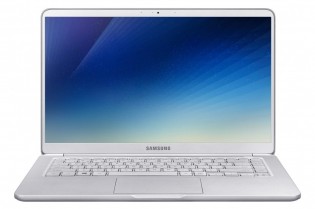 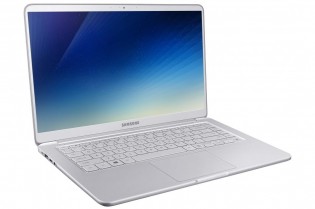 There’s a third version – the Samsung Notebook 9 Pen 13.3”. This one features the S Pen from the Galaxy Note series and the screen to back it up. Note that this one weighs as much as the other 13.3” model but has a smaller battery – 39Wh.

The screen on this one flips 360° so you can use it as a tablet, complete with Air Command for more convenient shortcuts (now that the keyboard is unreachable). There’s also an IR camera, though its function isn’t quite explained in the press release. 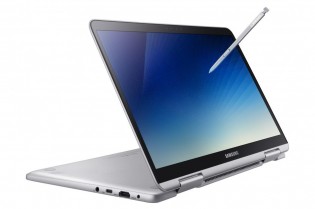 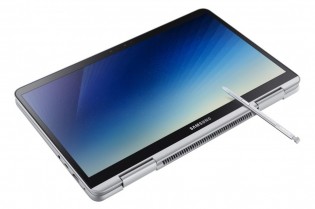 Here are a few more goodies to round off the Notebook 9 specs. You get a backlit keyboard, a fingerprint sensor and 2x 1.5W speakers. The 15” model sports a Thunderbolt 3 port for those who need extra screens and fast external accessories.

The Samsung Notebook 9 (2018) and 9 Pen are launching this month in Korea and in Q1 in the US. They’ll be shown off at CES in Las Vegas. So far it seems that Europeans are out of luck.

IR camera is for Windows Hello. I love the specifications, but Samsung was always a bad choice for laptops. Especially the software bundled with them, namely the battery manager, which putted a laptop into battery saving mode even when plugged in t...

Usualy paper tells everything most people have no idea of differences. So its matters.