Samsung officially announces Bixby, the assistant that will make the Galaxy S8 adapt to you

At this point we're just nine days away from the grand unveiling of the Galaxy S8 and S8+. And in between leaks about the devices, Samsung itself has decided to officially announce one of their defining features, through the voice of InJong Rhee, Executive Vice President and Head of R&D, Software and Services. We're talking about the Bixby virtual assistant that will be built into the smartphones - it even gets its own button on the left side.

Samsung says Bixby isn't like the other virtual assistants you've known so far. Instead, it will learn and adapt to you. It will offer a deeper experience than its competitors because of its "proficiency" in three properties: completeness, context awareness, and cognitive tolerance.

Completeness refers to the fact that it will support "almost" any task that you can perform via touch inside an app, and not just a limited subset. The caveat here is that apps need to become "Bixby-enabled", so it won't just work out of the box with everything you install on your brand new S8. 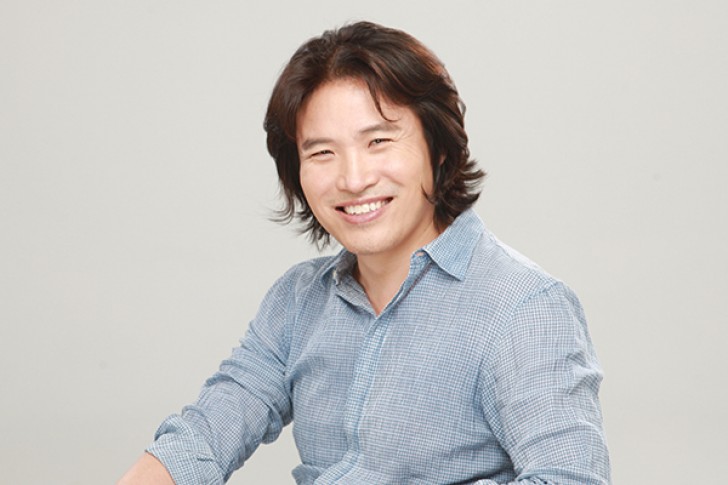 Context awareness means that you'll be able to summon Bixby at any time, even while using an app, and it will know what you were doing. It will understand your intentions and will let you "weave various modes of interactions including touch or voice at any context of the application".

Through its cognitive tolerance, Bixby will be smart enough to understand your commands even if you issue them with incomplete information. In such cases, it will first execute the task to the best of its knowledge, and only then, if needed, will it ask you for additional details. Samsung says this will make your interactions with the assistant much more natural, since you won't have to remember specific commands for everything you want it to do.

Bixby will make your phone easier to use overall, reducing friction and creating a more rewarding user experience. That dedicated button for Bixby will help achieve this, since you will never wonder how best to invoke the assistant - wherever you are, whatever you were doing, you just press it.

The bad news is that when the Galaxy S8 launches only a subset of pre-installed applications will be Bixby-enabled. Samsung promises that more apps will be supported in time, and the company plans to "eventually" release a software development kit (SDK) for third party developers to use in order to make their apps Bixby-capable. On the other hand, Bixby will not be confined to phones - you should apparently expect to see it gradually rolling out to all Samsung appliances.

That's where you are being stupid, it won't be used for finding settings only, it's far more capable and integrated.

^^^ most foolish comment i've ever seen. Android is NOT under google. It is an opensource project, every creatures in all planets can use it, modify it, and create new os based on it if necessary.

What the f!ck are you talking about? I was just saying how voice controls are terrible at doing multi-functional operations, and you call me a Samsung hater for no reason! And then you go in some rant about machine learning and stuff, which won't be ...