Samsung Galaxy Note10 and Note10+ up for pre-orders in India

Right after the Galaxy Unpacked event came to a close, Samsung went out and opened reservations for its Indian consumers. Both the Note10 and Note10+ can be pre-ordered via the Samsung Online Shop as well as Flipkart and Amazon India. 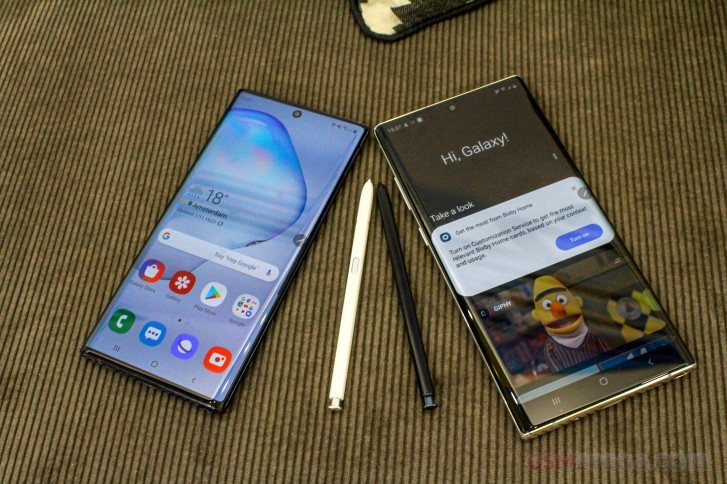 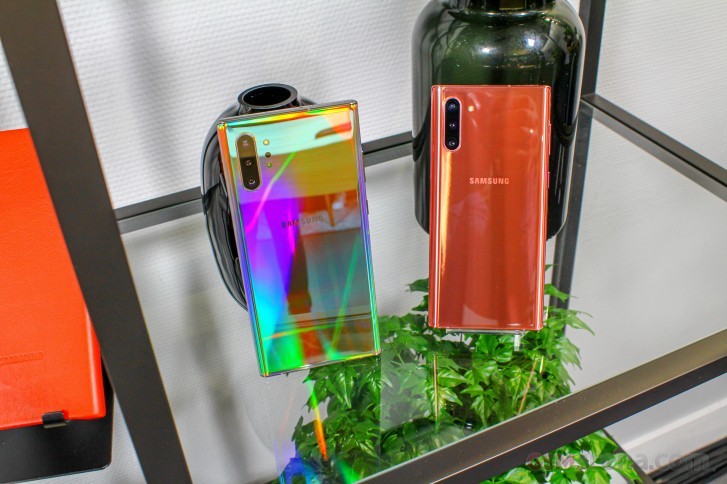 The Galaxy Note 10+ is available in Aura Glow, Aura Black and Aura White while its smaller sibling will also come in an exclusive Aura red paint job. Those who reserve their new Note phone will also be eligible to pick up the Galaxy Watch Active for INR 9,999 ($141) instead of the full INR 19,999 ($282) price.

So they copied apple by removing a useful jack in addition to removing an SD card and then copied Sonys rectangular design and people line up to buy? Glad it's not my wasted money for such a useless ugly phone. Less for More is Samsung's motto...

rip off of xperia ? .... lol your xperia has bezels bigger than antartica .. lmao !!! Did you notice the front of P30 pro and it looks like ..hmmm ... any other galaxy phone with those curved edges ???

with many hardware, compromises with insane price ONLY THE FOOLs will order this phone