Just last week, Samsung started accepting registrations for early access to its mobile payments service Samsung Pay in India, and today the service has been officially launched - those who registered for the early access program can use Samsung Pay now. 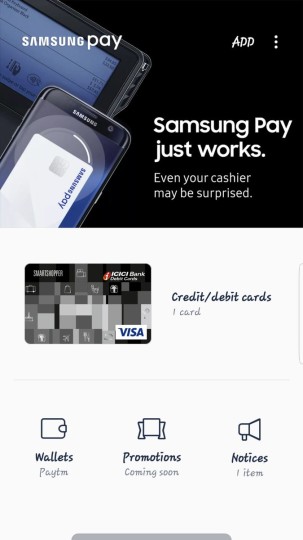 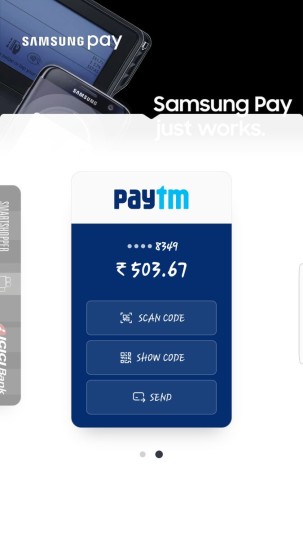 In addition to supporting credit and debit cards (MasterCard and Visa) from a handful of banks including Axis, HDFC, ICICI, SBI, and Standard Chartered, the service also allows you to add your Paytm wallet accounts in the app.

Works flawless i used in Gujarat ... all we need is now an lte version of GEAR S-3 wearable Hope SAMSUNG india UNDERSTANDS this soon Awating for it getting RID of mobiles and credit cards only with an Wearable watch

I tried and was msg on card machine came to input a pin. Atm pin did not work. How was your method to make it work.

Enjoying Samsung Pay already. It is so cool to not have wallet/card and yet able to make payment. PayTM wallet makes Samsung Pay even more cool. Seller are simply getting surprised seeing this method of paying :)