Another year, another Galaxy Ace smartphone is in the works. According to SamMobile, Samsung is preparing a follow-up to the Galaxy Ace 2 with an updated screen, processor and more color options. 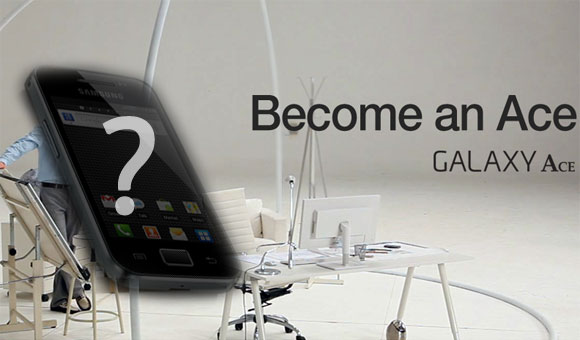 The Galaxy Ace 3 would carry the GT-S7272 model number, which following Samsung's nomenclature hints to a dual-SIM version. The third-gen Galaxy Ace is purported to sport a 4.0" display of an yet undisclosed resolution, although rumors have it that a 720p display and a 1.2GHz dual-core CPU are likely. Android Jelly Bean is going to be in the driver's seat, but a specific version isn't yet known.

The specs sheet of the new Samsung Galaxy Ace 3 includes a 5MP camera, 4GB of internal storage and 1,500mAh battery, which happens to be exactly the same as the one found in the Ace 2. The variety of colors available is nice as well - Metallic Black, Metallic Blue, Pure White and Wine Red.

Expect the mid-ranger to debut towards the end of May or beginning of June, with a price of about €300.

nothing in rajkot city

Well, till now still no information about Galaxy Ace 3. Galaxy Ace 2 Jelly Bean available in my country, but should come to Samsung Service Center in Jakarta area.

You say that now in 2013. It was one of the best selling smart phones a few years ago. Didnt achieve that for being a rubbish phone