Last week Samsung China sent invitations for events in Shanghai and Hong Kong, where it was expected to launch the Galaxy Fold. Reports are now stating that the company canceled the unveilings, initially planned for April 24 and April 26. Media representatives suggest this is due to the faulty review units and claim the product launch in China will be postponed. 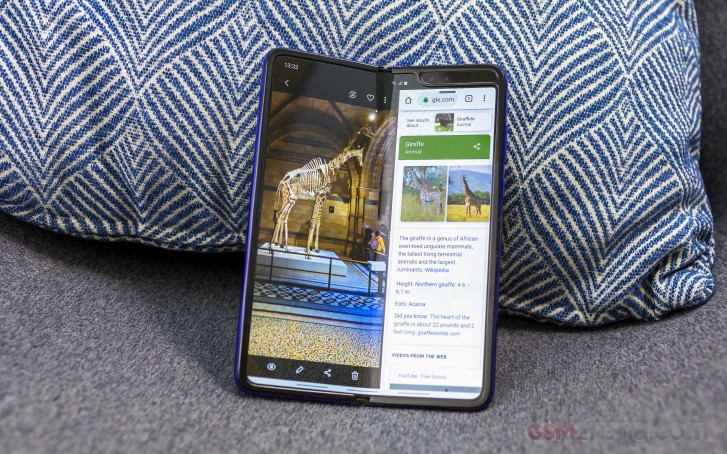 According to the same sources, Samsung has stopped training retail employees on how to sell the Galaxy Fold, meaning the company is likely to delay the global market launch as well. Samsung’s official statement from last week said it will “thoroughly inspect” the units and will likely print additional warning signs on its packaging. 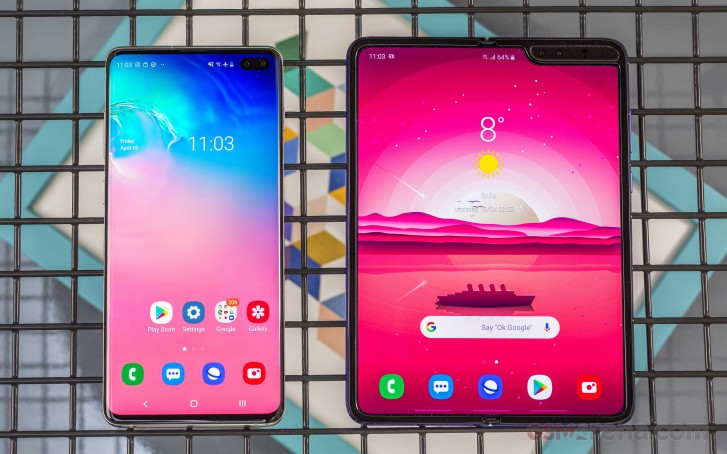 While plenty of units were rendered unusable after peeling the protective layer, our device is intact for now. Samsung reached to us, “just reminding” that this is a built-in screen protector which “does not need removing.”

Following this advice didn’t stop at least two other unit (not ours) from breaking due to mechanical issues, raising the question if Samsung’s product is ready to go live.

Our review process is still under way, but you can always check out our hands-on review and detailed impressions.

Have you missed something always world's best displays always, beside everyone missed it's a six-pack so you can have couple in repair

Watched some Youtube video (Techradar, maybe?) where reviewer explained that his unit failed probably because of removing 'screen protector'. But in same time displayed plenty of complaints from people whose units failed and who did NOT remove protec...

Now indefinitely delayed worldwide until ‘measures’ have been taken.