Samsung has started rolling out a new update to its Galaxy S6, S6 edge, and S6 edge+. Currently hitting unlocked units in Europe, the update brings along Android security patch for the month of July. 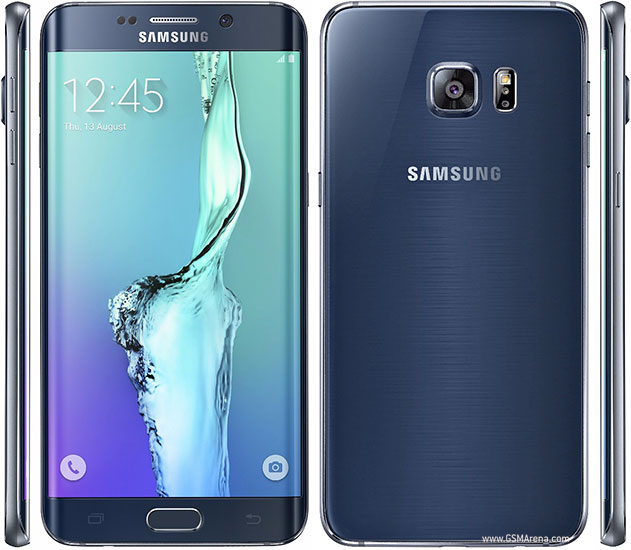 While there's no information on when carrier branded units will get the update, we expect it to happen sooner rather than later. The roll-out comes just days after all unlocked European Galaxy S7 models started getting July security update.

As is usually the case with OTA roll outs, it might take some time before the update notification pops up on your phone's screen. Meanwhile, if you feel impatient, you can manually check for the update by heading to your device's Settings menu.

Got it in Morocco too.

Going by the comments it seems Samsung has gotten WAY better at updating their phones especially when it comes to monthly security patch updates.