As expected Samsung’s Q3 earnings report brought record-breaking profits with KRW 73.9 trillion ($63 billion) in revenue and KRW 15.8 trillion ($13.4 billion) in operating profits – the highest in the past three years and second highest in Samsung history. Revenues rose 10% on a yearly basis while profits increased by 26% compared to Q3 2020. 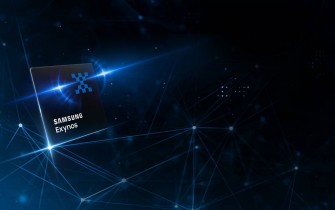 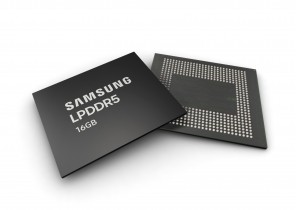 Samsung's semiconductor business is the main driver of profits 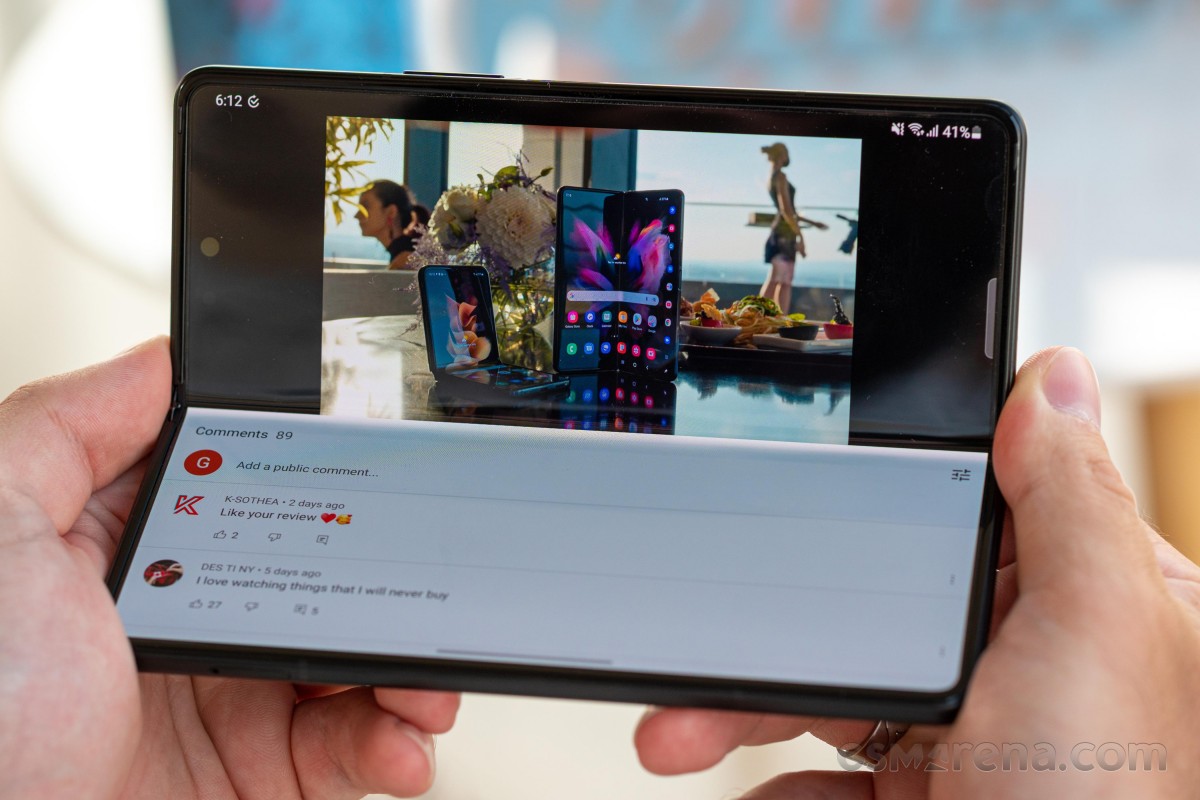 Looking ahead, Samsung expects smartphone sales to go up during the holiday season accompanied by higher demand for TVs. There’s also a good outlook for the company’s 5G network infrastructure equipment.

The notch is bad looking. But it is the implementation by Apple the makes it far worse than it is

Samsung internet can be deleted

"don't know, when i use my iphone for full screen videos the notch definitely eats into the screen" If you see notch while watching videos, notch is your smallest problem. It means you are stretching your video over edge of screen...