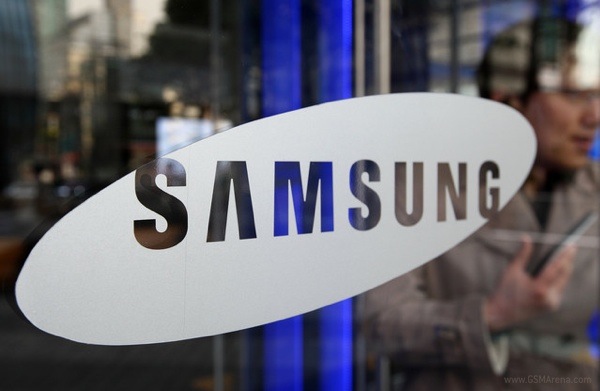 I know... I was being sarcastic to the other person's comment...

actually, samsung phones I think only a few models are best selling like Note, Galaxy S. There are a lot of other models, do you think the rest are selling well? Look around, all I see are Note and Galaxy S and sometimes Tab. I rarely see other ...

Samsung profits not only from IT and phones. they also make home appliances like fridge, TV etc. so that Samsung profits is not only smartphone....meaning their smartphone's profit might even be smaller since their TV and monitors are popular