By now you may be aware of a certain Galaxy Nexus that was temporarily banned from selling in the US a while ago for infringing upon patents that belong to Apple. One of the patents in question was regarding local search where typing a word shows up matching results from various apps on your device, such as contacts, etc. 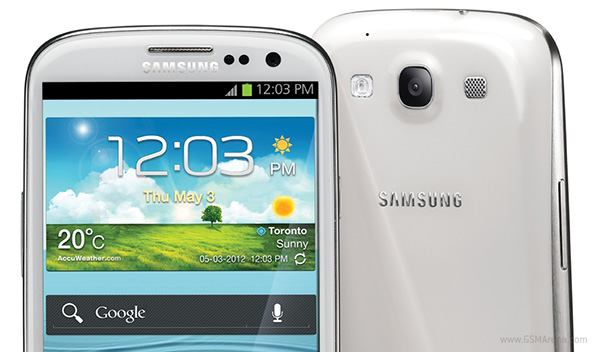 Although the trial for the Galaxy Nexus is still going on, Samsung doesn't want to take any risks with its newest flagship phone, the Galaxy S III, which is doing quite well and they intend to keep it that way.

So before Apple could go after the Galaxy S III as well, the Sprint and AT&T versions of the phones have quietly been updated where the offending feature has been removed, along with some other changes. Of course, Samsung must be working on some sort of workaround for the problem but for now, if you updated, the search functionality on your Sprint or AT&T device would be severely limited.

i'm not telling that LG Prada is a good phone.. I said that Apple copied the design..

G SIII is the worst phone?? do your research, Nokia is nowhere in smart phones game. Nokia was excellent 5 years back when I was a user of keyboard phones but now Nokia Sucks, and no one can change this mere fact