Samsung released its Q1 2013 earnings report. The company's financial performance fell right in line with the financial guidance it released earlier this month. 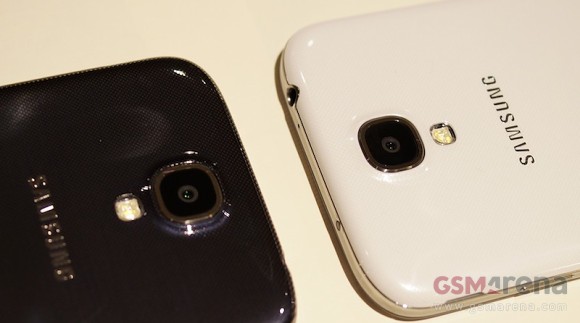 Samsung expects the imminent launch of the Galaxy S4 flagship to have a massive impact on its financials next quarter. The manufacturer however, points at increased competition in the smartphone field.

People buy Samsung due to the innovations that come with it, better software updates, and listening to customer demands of what features should be included. The reason for plastic back cover is for battery accessibility that you cannot possibly do ...

And be informed that the Super AMOLED is the best screen ever. It has the deepest blacks because the LEDS are turned off when in black background and therefore not using power thereby saving battery. In SGS3 and NOTE 2 , you can set the display to ...