Samsung Electronics has released its financial results for Q1 2015 and they mark improved profits quarter-on-quarter despite a sales drop of 11% over Q4 2014. While the Device Solutions (DS) and IT and Mobile (IM) divisions show only marginal decrease in sales, Consumer Electronics (CE) is the black sheep with sales down 28%. 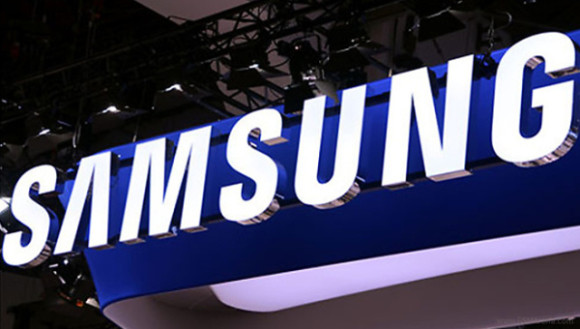 The explanation for the low figures in CE is the weak seasonality and the strong dollar which led to decreased demand in Europe and emerging markets. Little improvement is expected on that front in Q2 due to continued exchange rate impact.

IT and Mobile reports improved earnings, brought about by lower marketing expenses. Decreased shipments of tablets and feature phones have lead to a slight decline in revenue. Meanwhile, smartphone shipments have increased, fueled largely by mid-to-low-end products. The word "stagnate" is mentioned in the Q2 forecast for smartphone and tablet demand.

The semiconductor division is doing well, and is not influenced by seasonality. Increased sales of DRAM and SSD/UFS products are reported. The Q2 forecast is for even better figures, driven by the demand for the recently released Galaxy S6 flagship and SSD data centers.

Hmm, just an honest question--who builds their computers? Or do they buy parts and assemble them?

Company size is usually measured by Market Capitalization: http://www.sharemarketschool.com/measurement-of-size-market-capitalization/ http://en.wikipedia.org/wiki/List_of_public_corporations_by_market_capitalization Your list was not ...

Lol... What an iFan you are. You sure don't know anything about the market other than your blind love for apple, do you?