Yesterday there were some rumors originating from Korea Times that Samsung is planning to announce the Galaxy S IV at the Mobile World Congress in February next year. To be honest those never really seemed probably, but we know that for sure as Samsung has officially denied them. 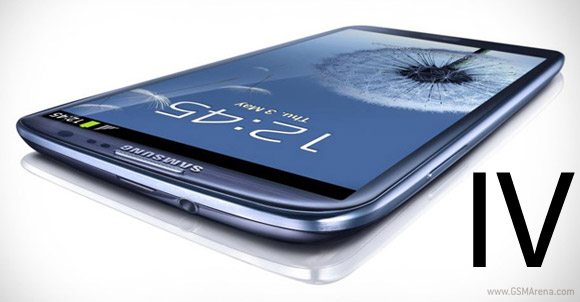 The company used its official Twitter account to refute the Korea Times rumor that the next flagship Android from Samsung would see its announcement in February and be launched in March. Samsung was swift enough to debunk this information, so for those who've hoped to see the Galaxy S IV early next year, this is bad news.

We're still to see the launch of the Galaxy Note II and probably the next Nexus, provided its made by Samsung. Also, let's not forget about the upcoming Windows Phone 8 devices from the Koreans, so there's still plenty for the Samsung fans to look forward to.

improve ur camera more than 8 mega pixels u can also brought camera feom sony mobilephones company. and ur s4 has become very beeter phones from other mobile phone company. ur camera is more than 12 mega pixels in s4 thanks

the s4 is better than the s3 is right r wrong . because s3 is not a very good in features . what advanced featuers in s4