Last week, it came to light that a significant number of Samsung Galaxy Note8 users have been complaining about a battery-related issue with their devices. Users said their units refused to charge after the battery hit 0%. 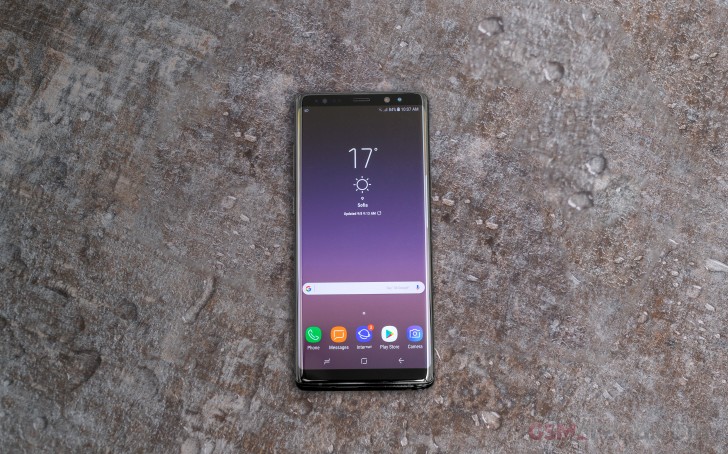 After the issue received widespread coverage, there were a few reports that some Galaxy S8/S8+ users as well as Galaxy Tab S3 users have also been complaining about a similar problem.

Well, Samsung has now offered an official statement on the matter, saying they've only received a few such reports and is yet to collect detailed information about the affected units. Following is the complete statement:

"Of course, Samsung is taking all reports of this kind seriously, we only received a very small number of customer inquiries that could be linked to charge management, and unfortunately we can only comment on the matter further if we have more detailed information about the affected devices. If you have any questions about your device, please contact Samsung Customer Service at 06196 77 555 66 (costs according to the contractual partner’s terms for landline or mobile phone connections.) Service times: Monday to Friday: 8: 00-21: 00 clock, Saturday: 9: 00-17: 00 clock) or under: http://www.samsung.com/de/info/contactus.html)."

most battery issues these days from curved phones hmm...

Yes its all better now, your device is healthy and the disease is gone.

Hello guys. I have small question: this problem including all note 8 phones or some of it? Can someone answer my small question. Thanks.